The Foreclosure Crisis: Fallout for Investors? 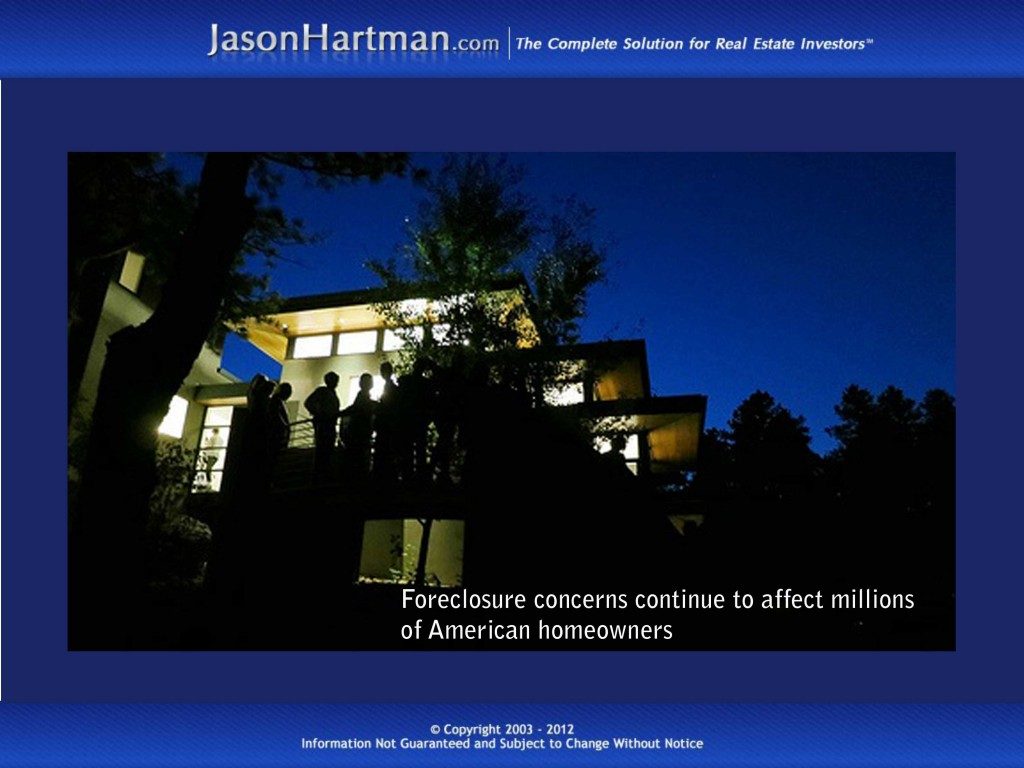 Don’t be too positive about the recent rebounding of the battered US housing market. That’s the message in a new US News and World Report article on the foreclosure crisis, which still grinds on as lenders and courts settle pending cases and which continues to devour many homeowners on the financial bubble. For investors, however, ongoing foreclosure problems mean available properties and low-cost mortgages. But they might have to wait a while to see the outcome of this little known aspect of the volatile housing market.

Between 2008 and 2012, the foreclosure crisis, also known as the housing collapse and a variety of other names, dominated the news as millions of homeowners fell into default on mortgages and lost their homes to foreclosure. Properties of all sizes were suddenly on the market, as their owners failed to make payments or to qualify for new financing. Then, with news that the housing market was showing signs of recovery, the ongoing foreclosure issue virtually vanished from current news.

But, as the US News and World Report piece points out, the problem never went away, although the steady stream of properties headed to foreclosure has slowed to a relative trickle compared to the staggering numbers documented at the height of the crisis. The trickle is poised to flow again, though, since many of the original foreclosure cases are only now reaching courts struggling to clear massive backlogs.

In addition to those existing foreclosure cases, though, new figures for the end of 2011 and the first half of 2012 suggest that millions of current homeowners are considered to be “underwater,” managing to make the minimum payments needed to keep the mortgage alive, but only barely. Foreclosure lurks just around the corner if these homeowners fail to make their payments, eventually putting more houses on the market in a new wave of distressed properties.

Federal refinancing programs designed to help homeowners avoid foreclosure aim to lower interest rates, helping homeowners to save money each month on the mortgage payment. But these programs have been less effective than expected, leaving many foreclosed houses on mortgages held by Fannie Mae and Freddie Mae standing vacant. These houses can’t be rented and can’t be sold until the foreclosure cases involving them have been resolved.

For investors, this means another wave of foreclosed homes hitting the market in the coming months, and more former homeowners becoming renters again. Lower interest rates intended to help homebuyers and current homeowners also benefit investors in income property who are following Jason Hartman’s recommendations on buying properties in diverse markets on fixed-rate mortgages. The hidden side to the housing rebound creates new uncertainties as well as new opportunities. (Top image: Flickr/BinaryApe)