How to Pick the Best Markets 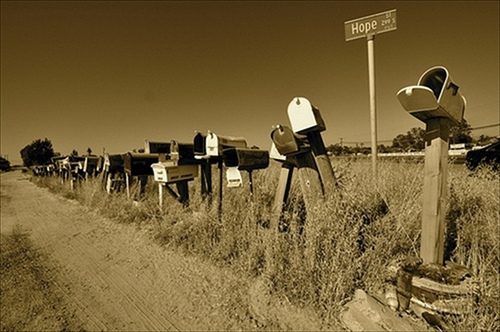 Jason Hartman says that real estate is always local—each market is operating according to its own particular set of rules. So where do you invest? It all depends, really. While the specific markets Jason Hartman recommends vary over time, there are a few consistent things you’ll want to look for.

First, look for areas where a lot of Baby Boomers are retiring. Take it a step further and focus on areas they like to live—usually those with natural beauty, recreational opportunities, low cost of living. Typically, these areas are in right-to-work states without a large labor union presence, and businesses like it.

You’ll also want to note that you don’t have to be every good market. Sometimes, your resources won’t allow you, for one reason or another, to invest everywhere it is good. Instead, look for areas that are friendly toward landlords. Areas like New York and California aren’t particularly welcoming to investors. It’s hard to evict tenants in these places—look for areas where the laws favor the landlord, areas with a diversified employment base, good cash flow, good appreciation potential, and special tax zones.

The areas that Jason Hartman and his team recommend are heavily researched. They look at the US Census, which offers a wealth of information. They look at the U-Haul website too—rates that are higher leaving a city than coming into it indicate that people want to leave. It isn’t a perfect indicator, but it gives you a great place to start.

Reports from moving industry associations, along with the Census, include surveys from top movers tracking the number of people coming and going from specific places. Many of these reports cost money, but they’ll give you a good idea about what’s going on in the housing market.

Another place to look for information is in housing starts and building permits. You can look at city data and “best place to live” surveys, which might give you some idea about where people want to live. It doesn’t always mean that it’s a great place to invest though. This is information that’s best acquired by talking to the folks on the ground. This includes property managers, real estate brokers, and developers working in the area.

These people can give you information about tenants, markets, what you can collect for pet rent. Travel and talk to people. Put your nose in a book, your ear to the ground, and your money in the bank