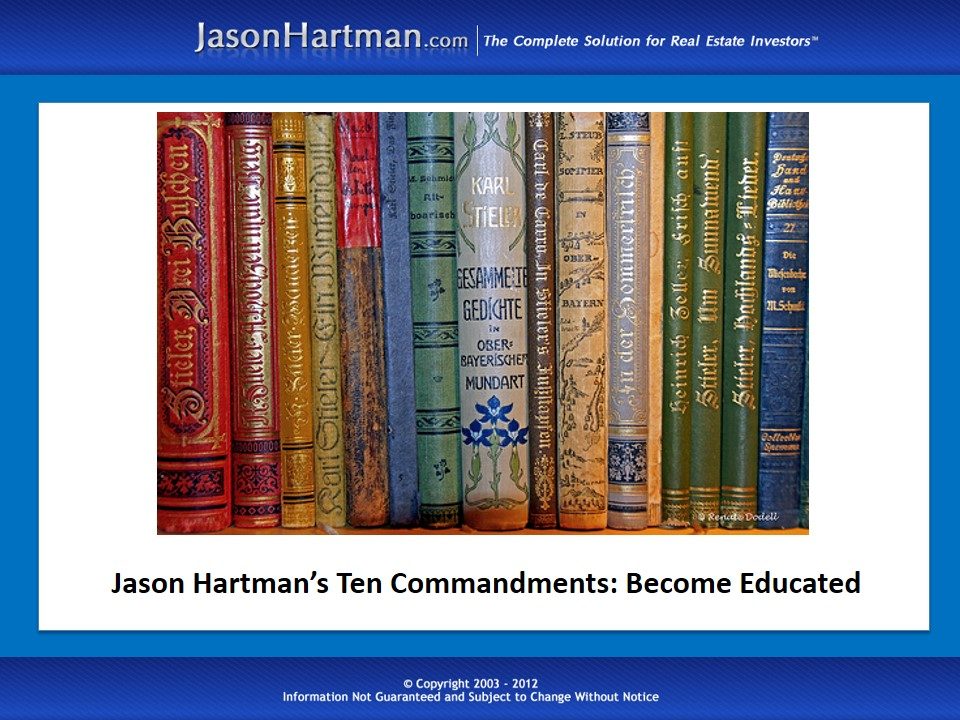 Samuel Langhorne Clemens, better known as American author Mark Twain, has long been known as a hunter and fisherman, but better—a bit of a bragger. After three weeks of fishing in the woods of Maine during the off-season, Twain was proud of his haul and, on a train to New York, went looking for someone whom he might share his stories with.

His sizeable catch, iced down in the baggage car, didn’t tell enough of a story in its solitude. Instead, Twain sought a stranger to share the story of his holiday. The stranger listened as Twain told him about his illegal catch but didn’t respond. Instead, the man remained somber, despite the tale he was being told. Twain asked, too late, “By the way, who are you?” “The state game warden,” the man responded. “Who are you?”

Twain paused for a minute, deep in thought. “Well, to be perfectly truthful, warden,” he said, “I’m the biggest damn liar in the whole United States.”

The anecdote is a funny one, but only because Twain presumably escaped into sweet freedom, to a life of illegal fishing and opportune poaching. Were such a story to take place in present day, without the careful construction of Twain’s words to lend humor and exaggeration to the tale, we’d cringe at his decision to go forward with his story.

See, Twain didn’t have all of the information before he proceeded. Had he asked a few questions or used his power of observation, he would have identified the man based on his words, his clothes, the face he made as Twain shared his experience.

Knowledge is a powerful tool. Twain worked as a printer in New York City and sought out knowledge in public libraries—he had no formal education and you certainly don’t need one to experience success as an investor.

Where Twain failed was in the application of said knowledge, which is where you’ll succeed if you do your due diligence. Becoming your own best investment advisor simply means gathering information until you have built a strong foundation of core investment concepts. Make the choice to be a responsible and educated real estate investor and be the warden, not the liar. (photo credit: dorena-wm via photopin cc)

Your Credit Score is Not Voodoo