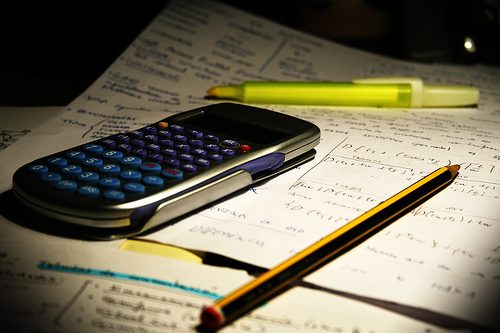 If you’re in the investment game, you’ve probably Googled “inflation calculator”. You probably know that 4 percent inflation over ten years is$66,000. So you purchase two four-plexes in two cities, $500,000 each. You’ve spent $1 million, but you got a deal—they’re worth $1.2 million. You’ve got a mortgage worth $1 million and they’re interest only over ten years. Pretend it is 2009 (when Jason Hartman first used the example). It’s been ten years and your monthly statements indicate that you’ve got a balance of $500,000 on each one. It’s been ten years, and you’ve made 120 payments. You’ve only been paying down the interest.

It doesn’t seem like a great deal—but it is! Over the course of ten years, the value of $1million changes substantially. Now, it is worth $600,000. Not so bad! If you have 20 percent annual inflation, your mortgages will be worth close to zero dollars in five years. Inflation truly destroys the power of your debt.

As an owner (or future owner) of income property and debtor, you learn to love inflation. Rent will go up, the value of the packaged commodities that makes up your rental property will go up. When it becomes economically difficult to build houses, people don’t do it. This works out in favor of landlords, but you need to act now. What you’re doing is something Jason Hartman calls Double Inflation Arbitrage.

Exploit the difference between things—use debt constructively and build your wealth.

How to Pick the Best Markets