Get Paid to Borrow (Part 2) 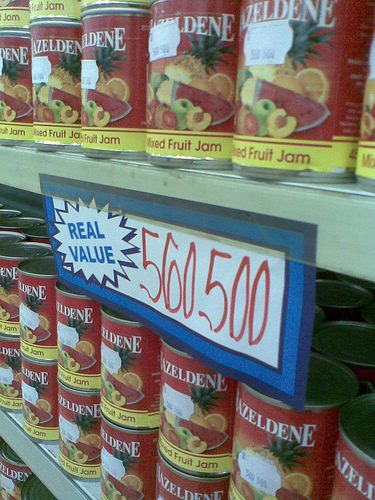 Simply put, it attacks it. So you might raise your rent—but inflation chips away at the value of that money as you receive it, meaning that your rental income only keeps up with inflation. If we jump forward to 1984, when Jason Hartman was graduating, inflation has made a dollar worth only 40 cents. While the number on your checkbook is $1,211 per year, the real value is only $487. Your rental check is $101, but in real value—only $41.

It’s easy to look at a loan document and note that you’ll be paying much more if you spread your payments out over a number of years. It’s easy to want to pay loans off because these numbers look big and scary. Resist that urge—the only reason to pay off a loan is in the case of consumer debt with interest rates higher than the coming inflation.

If you had to pay back $36,000 on a loan amount of $14,000 it would appear that you are paying three times the amount. The loan amount (7.37 percent) combines with inflation so that we are effectively paying only 1.06 percent to borrow this money. After taxes, we pay only $12,655 and our effective rate is negative 1.16 percent. You’re getting paid to borrow money. Assume these numbers are for a personal home—rental properties get a bit more complicated.