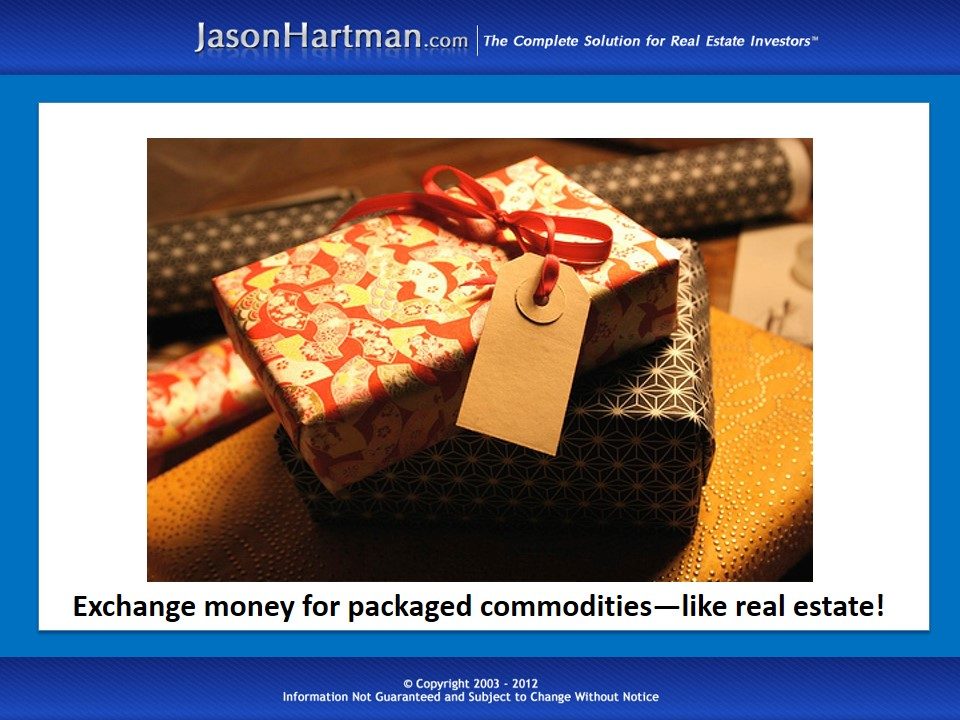 The first key to understanding inflation is to recognize the difference between real and nominal. If you think about a physical $100 bill, it is easy to understand that 50 years ago, it was still a $100 bill. We called it the same thing, it looked (mostly) the same when you held it in your hands. But it was the same in a nominal way—in name only.

A $100 bill did not buy the same amount of things 50 years ago. Instead, the value fluctuates constantly. Recently, you may have noticed examples of fluctuating prices in places like shopping malls. While holiday sales used to happen after the holiday, retailers now offer price saving opportunities before the holiday, despite the fact that it cuts into their bottom line.  We’re entering a different economic time.

It is also important to distinguish between price and value. Temporary appreciation of money is great—but it should be taken advantage of with an attention to time. Money that is more valuable in the short term should be immediately exchanged for packaged commodities, like real estate. Then, you’ve got a mortgage that is locked in the price of borrowing for thirty years. Price and value are two different things, so take a tip from Jason Hartman and make sure you understand the difference.

Remember Joe the Plumber? His fifteen minutes of fame came after he said, “Obama, you’re going to raise my taxes and redistribute wealth.” But taxes are the amateur’s game of wealth redistribution because it is so obvious. When people are taxed, they get upset. Inflation is less obvious that taxation and is therefore the superior wealth redistribution tool.

Inflation destroys the value of stocks, savings, bonds, equity. You may have heard that real estate is an excellent hedge against inflation. If you’ve got a real estate portfolio work $1 million in equity, in ten years, we don’t exactly know the value. But we can make an educated guess that it’s going to be worth less than it is today. Being a millionaire isn’t as difficult as it used to be.

If you sell your million dollars in properties today, these dollars are worth more than dollars in ten years. As you can see, equity is under attack because it is nominated in dollars. You shouldn’t have equity because it is always susceptible to risk—instead, as Jason Hartman says, Refi Till You Die!