How the Work from Home Economy Affects Real Estate Investors 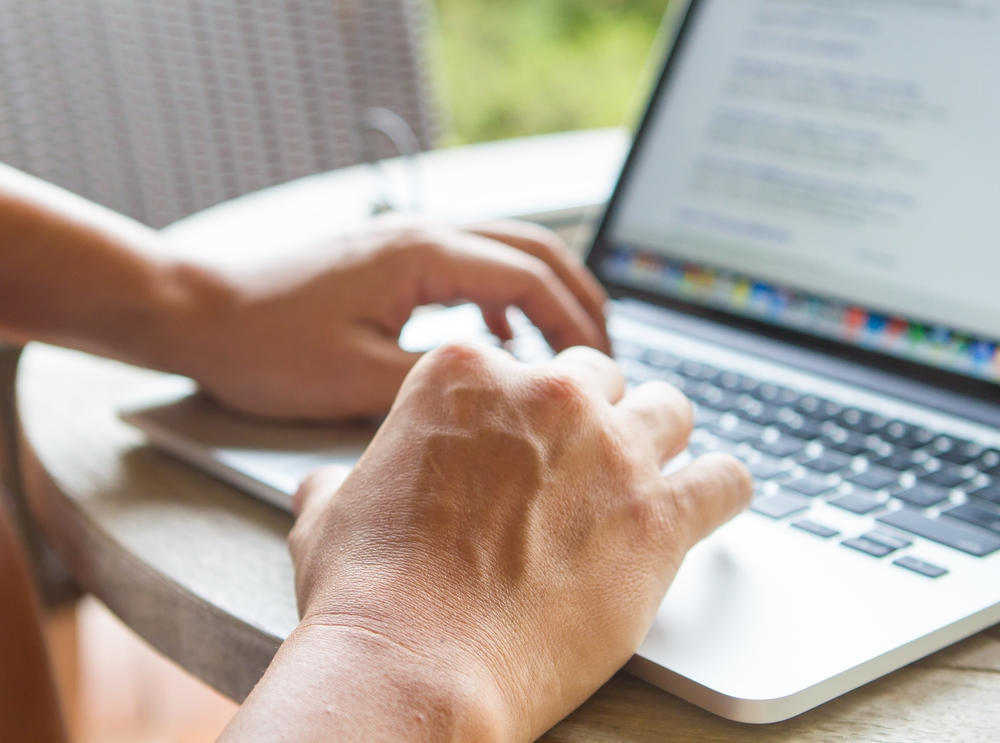 Every major event in human history inspires a change in human culture. Whether it’s a war, a new invention, or a pandemic, we can expect to see people adapt. The work from home economy has been building speed for a while, and the current coronavirus issue has just sped things up. What does this mean for real estate investors?

The Home As the Center of the Universe

There’s never been a time when the home wasn’t important, but it’s about to become the center of the universe for everyone. Whether people like it or not–and whether businesses like it or not–people have to work from home right now. Instead of going out to eat, they’re being forced to cook at home, order in, or pick up take-out to bring back to the home.

The movie industry is announcing they will start releasing movies online earlier since people can’t go to theaters, and the cinema industry is already starting to talk about the possibility that once people get used to seeing the newest releases from home, they may never go back to the big screen. Meanwhile, Amazon and Walmart can’t get enough workers to fill the demand now that everyone wants everything delivered rather than risk visiting a store.

Schools, colleges, and universities that had no plans for remote learning in place just a month ago are having to scramble to get working systems in place ASAP. Telemedicine, which had been lagging in the United States, is seeing explosive growth. Even groups that never considered remote work or online meetings, like Alcoholics Anonymous, are having to adapt using services like Zoom and Google Meetings. By the time we come out on the other side of this crisis, there will be very few things that can’t be done online.

Will It Go Ever Back?

Everything is about to change, and chances are, it’s never going back. When the fears over COVID-19 fall away, we’ll be left with a population even more used to doing everything from home online than ever before. Doubtless, there are some areas where people will seek out face-to-face meetings again once it’s safe to do so (religious groups and support communities come to mind), but many people, and businesses, are liable to discover that they’re just as happy doing everything from home.

In fact, a version of this scenario was envisioned by the writer John Nesbitt decades ago. Nesbitt himself often spoke about his advantage working from home in a Western resort town while his co-workers and competitors slugged it out in New York City. He envisioned a future where people would live in more comfortable rural environments and work from there, commuting to the cities only on the weekend to visit attractions and restaurants.

Consider the issue from the perspective of the average person. When all work, shopping, and errand-running can be done online, it saves an enormous amount of time. Think about it: no more morning and evening commute; no more waiting in line at the grocery store just after work with everyone else who just got off; no more paying $12 for a bag of popcorn at the theater when you can pop six bags of it at home for the same price. There’s a lot of appeal in this for the average person.

Many companies will need at least some face-to-face interaction, but you can expect most to re-think their whole perspective on working at home. As long ago as 2017, CNN noted that telecommuting positions had increased by 115% from a decade before. With governors across the nation requiring every non-essential business to shut down and work from home, nearly every industry is about to learn about the potential benefits of having at least some workers work from home.

For some businesses, it’s a dream-come-true situation. Having everyone work from home dramatically reduces costs. There’s no need to maintain a large office space or provide cubicles, break rooms, and coffee or food. There may even be a reduced need for things like sexual harassment training: and certainly less risk of harassment or workplace injury lawsuits when no one is actually in the workplace.

The Work From Home Economy and Real Estate Investors

Why Housing Is Where It’s At

Housing has always been an excellent investment, and with interest rates at their lowest levels on record and a boom in the work from home economy, housing investment is looking better than ever. Mortgage rates are low, and this is a market that naturally tends to grow. No matter what happens, people need a place to live.

Couples have children and look to move into larger properties, especially single-family homes. Families who were making do with smaller homes while everyone was gone most of the day at work or school may find that they don’t have enough room now that everyone’s home all day. Meanwhile, working from home has an effect even on singles.

Imagine a scenario where two roommates share a two-bedroom home and work in separate locations. If both are now required to work from home for the foreseeable future, it just makes sense for one roommate to move out so the other can use both bedrooms: one as a bedroom and the other as a home office. Essentially, COVID-19 has just double the demand for housing in this instance. In fact, some locations are already reporting surprise at the stability of their home real estate markets. Again: everyone always needs a place to live.

The Future of Retail Properties

Downtown areas in major cities have already been suffering from increased demand and too much density, forcing people to look for solutions. Some have already speculated about a future where people would work from home two or three days a week in rotation, allowing companies to rent smaller office spaces. A company could, in theory, employ 50 people but only need room for about 15 or 20 in the office at any one time by letting everyone work from home several days a week.

The coronavirus pandemic is giving companies a chance to consider strategies like this, and the inevitable result will be a decline in commercial real estate. The same issue is affecting retail spaces as consumers avoid brick-and-mortar locations. In Phoenix alone, the commercial real estate sector is currently bracing for huge changes as people change their perceptions about retail and office space.

The Upshot for the Real Estate Investor

There’s a lot of bad news surrounding COVID-19, and in the midst of that, it’s refreshing to have just a little good news here and there. If nothing else, this crisis has exposed the danger and vulnerability of the stock market. But it’s about to demonstrate the long-term reliability of investing in single-family homes and other residential real estate properties. This will blow over, but once it does, the world is likely to look a lot different.

Companies will re-think their strategies for renting office space. Families will be considering larger living quarters. Individuals will be looking for more space, too, and will have just put in the effort to transform bedrooms, dens, and even closets into home offices. Everyone will be poised for the possibility that the crisis could re-appear next winter, possibly requiring an en masse return to at-home work. With that possibility on the table, both companies and individuals will want to be prepared, meaning the home as the center of the universe isn’t going anywhere soon.

Stay on Top of the News

Tune in to The Creating Wealth Show podcast to keep up with all the latest news on real estate investment and learn how to grow your wealth.