Trust funds get trendy as wealth transfers to boomers 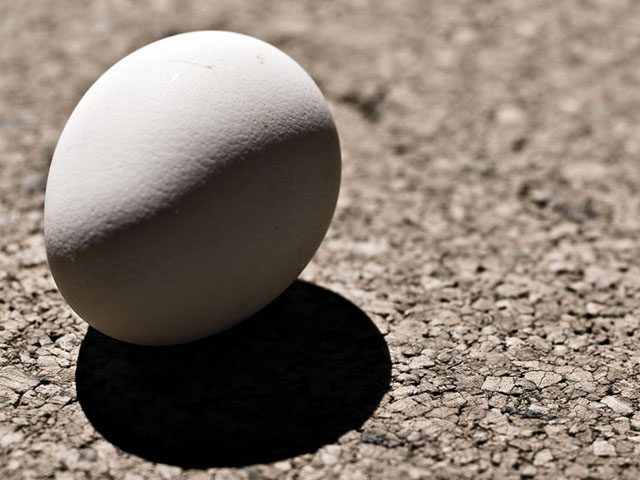 Trust funds get trendy as wealth transfers to boomers

By Thomas Kostigen, MarketWatch
Last update: 8:10 p.m. EDT May 9, 2006
SANTA MONICA, Calif. (MarketWatch) — Brace yourself. There are going to be millions more Paris Hiltons in the world.
No, I’m not talking about some sick human-cloning scientist set on world destruction and the end of civilization as we know it. (Although, now that I think about it, what a plot line!) Rather, I am speaking of Paris Hilton the trust fund baby. Trusts are on fire (or “hot,” as Paris would say).
Richard Durben, director of trust services at Fidelity Personal Trust Company, FSB, in Boston, says the industry is abuzz because there is more business and more need for estate-planning vehicles.
As the baby-boom generation matures, he says, the trust vehicle is being tapped more and more to house the trillions of dollars in assets expected to be passed down to the next generation. And much of that money may come in big chunks ripe for trusts, more than in any other generation.
The number of households worth $1 million or more, excluding the value of a primary residence, rose to a record 8.3 million in 2005, up from 7.5 million in 2004, according to the Spectrem Group’s “Affluent Market Insights 2006.”
The study says number of millionaires in the nation continues to boom, rising 11% from 2004 to 2005. And the fastest growing segment of the wealth market is the super rich, worth $5 million or more. There were 930,000 of these households in 2005 — a 26% increase from a year earlier, according to Spectrem.
The tax environment is certainly helping the rich get richer. The New York Times reports the $70 billion tax-cut bill generally agreed to by leaders of the U.S. Senate and House of Representatives will have a greater benefit for Americans with the highest incomes. The report, using estimates by the Tax Policy Center in Washington, shows the bill would save an average of $20 each for Americans at the center of the income distribution, while the top tenth of 1%, whose average income is $5.3 million, would save an average of $82,415.
The Times says those in the top group would see their tax bill cut 4.8%, while those at the center of the income distribution — the middle fifth of taxpayers, who will earn an average of $36,000 this year — could expect a 0.4% reduction.
Add to that the prospect of zero estate tax in four years, and Tiffany’s may run out of silver spoons.
Financial professionals see the wave coming — fast. Chris Guanciale, an adviser at Plan Member Service, based in Carpinteria, Calif., says his group is gearing up and getting into the trust business because such strong product and service demand is expected.
Financial advisers are looking to get into the game too, affiliating with trust companies or outright purchasing trust services from institutions. Whereas financial advisers can pretty much provide financial advice themselves, or take continuing education courses to learn about specialized areas (such as retirement planning, for example), a trust document requires a different set of skills.
The trust document, as experts note, is essentially a negative document: it tells someone what he or she cannot do “in order to receive…” A man may not be able to receive the funds from his trust if he doesn’t attend college. Or a woman may not receive any monies if she doesn’t marry someone of the same religion. The most common caveat to a trust is age. People usually aren’t entrusted with the money from their trust fund until they are adults, or 18.
Sometimes no matter how many requirements are set, however, there are ways to tap the trust.
In one article I read, it mentioned a man who could receive $2 million from his family trust — but only the day after he was married. The man married 14 times, according to the article (presumably in hopes of collecting $28 million instead of $2 million). So forethought is key to a trust’s design. And that’s why so many trust professionals are being tapped when it comes time to draw up document. The cost for this service usually runs a few thousand dollars.
From there, it’s up to the trust benefactor as to who and how to implement the trust’s covenants.
The proverbial “uncle” designated as trustee isn’t recommended anymore. Liability concerns and the practical consideration that the trust will outlive the trustee mutes the case made for this more “familiar” approach. Instead, a corporate trustee is recommended. These are professional advisers at a trust company, who logically say their institution will outlive even them.
The fee these advisers charge runs 1.25% to 1.5% per year.
That may not seem like a lot, but it adds up, especially when you are talking about an ongoing fee for generations. And it’s probably worth it.

Who better to control a spoiled trust-fund baby than a professional? I can see it now: Trustee 911 replaces Nanny 911. There’ll be millions more incentives to abide by the rules.