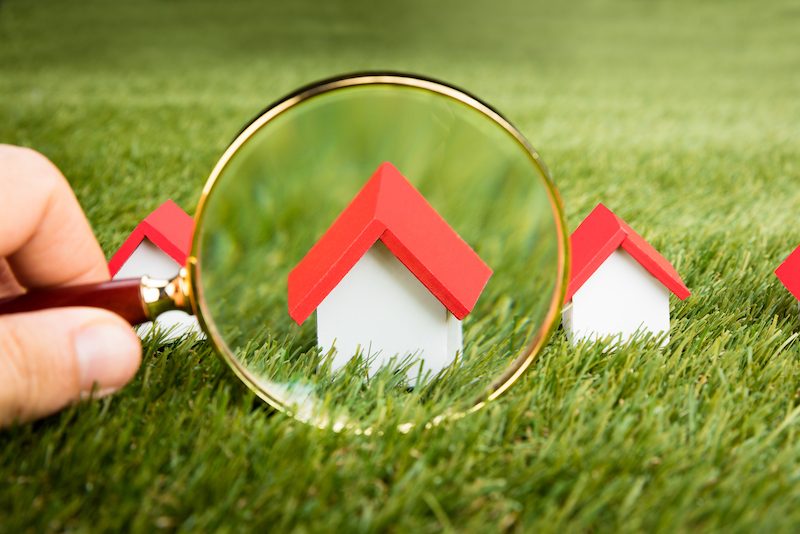 Jason Hartman explores the US home ownership rate, and the impact of millennials on the market. He re-introduced his key question when it comes to gaining perspective on our own questions, “compared to what?” This question was designed to encourage proper comparison between two things, taking the bigger picture into consideration. For example: Is buying a rental home a smart option? Ask yourself, “compared to what?”

Hartman also talks with Ed Mermelstein, the founding partner at Rheem Bel & Mermelstein LLP. The pair discussed the GOP tax plan, and what impact it is likely to have on foreign investments in United States real estate. Mermelstein explained how foreign investment works currently, and whether this plan is going to increase money flow to the country, or decrease it to other countries. He also mentioned the specific impact the tax plan will have on big city markets like New York City and Los Angeles.

Hartman begins by introducing an aspect that he mentions as both important and not so important. By this, he means that this aspect is important to real estate, but not as important when it comes to taxes. That aspect is foreign direct investment and it’s important because it buoys the market, but also creates a good deal of market distortion. This makes it difficult to predict the real estate market.

The United States is like a Brinks truck, Hartman says. It’s a safe country with a reliable rule of law, as well as several other factors that make investment in US properties desirable to foreign investors.

The US is close to experiencing major tax reform, and according to Hartman, it appears to be a good move for the economy. Hartman also mentions the distortion that the government causes by involving itself in the real estate market. Companies like Freddy Mac and Fanny Mae distort the housing market by adding incentives and perks to people with the desire to own a home. Hartman states that if there were not as many incentives, like deducting property taxes for home ownership, people would not be as inclined to buy. The US home ownership rate would decrease, but it would encourage more people to rent.

Millennials in the Market

Hartman mentions the idea that the millennial population has joined the real estate market, and though the news states that this group is doing a good deal of buying, Hartman asks what this is being compared to. What percentage of millennials are buying homes?

There are 80 million people in the millennial age group, making for a very large portion of our population. Because they are great in numbers, the news seems to think that this means millennials are becoming a major player in the real estate market. Compared to their own numbers, though, a small percent of millennials are actually buying homes.

Hartman takes a moment to discuss the ongoing 5 Year Plan contest. This far, it is going well and he is enjoying the creativity that contestants are putting into their videos. He reminds listeners not to agonize over the details of the video and simply accomplish what they can with it.

“Perfection is the enemy of completion,” he says.

He does offer two pieces of advice for people still participating. The sooner a contestant uploads their video to YouTube, the sooner it can start gaining views, likes, and comments. Engagement is important in these videos, so be sure to have them completed and uploaded as soon as possible. Hartman also advises contestants to turn their phone cameras horizontally, filming the video in landscape mode so that it has the same aspect ratio as a television screen. Contestants who have already completed videos need not worry, as Hartman will have his video editors correct the aspect ratios of submitted videos if needed.

Jasonhartman.com/contest has a list of rules and prizes available for winners and Hartman reminds listeners that because there are not going to be thousands of people entering the contest, the odds are good that entering the contest will result in winning one of the prizes.

The goal of this contest is not so much winning prizes. It’s gearing the subconscious toward working at a goal by making it real and declaring it publicly.

Compared to What: Richest vs Poorest Countries

Hartman explores the rankings of the Gross National Income, comparing Newser’s ranks with Wikipedia’s. These ratings are on a per capita basis, meaning that these numbers are the average incomes per person in these countries. He lists ranks of the poorest countries first, stating that if you think your life is not going well, ask yourself, “compared to what?”

Compare this to the richest countries in the world, those with the highest Gross National Income, leading up to the country with the most income per capita on the planet.

North Korea was also on the list. Though it’s a difficult country to estimate due to its secrecy, it was ranked at $500 per year, per person.

To discuss the details regarding the GOP’s tax plan and the impact on foreign investors, Ed Mermelstein, founding partner at Rheem Bel & Mermelstein LLP joins the podcast out of New York City, New York.

Hartman asks about how the tax plan will work for foreign investors and their interest in the real estate market of the US. 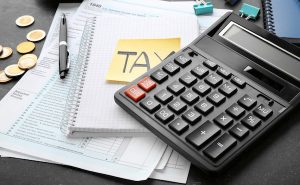 He also says that the degree of the country’s foreign investment seems high from our perspective, but it’s not when compared to other countries and their investments from foreigners. London, for example, has a higher rate of foreign investment than major US cities.

Hartman asks about the corporate tax rate, and if it includes C-corps, S-corps, and LLCs, as well as what the standard vehicle is for foreign investment.

Ed says it’s pretty typical to have LLCs treated as S-corps being the preferred vehicle for foreign investment in US real estate. Hartman asks for a brief outline regarding how the flow happens. He gives the example that if an American investor with an LLC that owns real estate in the US and they’ve taken the S-election to have the LLC treated like an S-corp, the money flows through to their personal return.

Compared to this example, Hartman asks how foreign investors fare, and if there is a difference between their income and their capital gains when the property is sold.

Mermelstein states that while he is not a tax attorney, he will say that the rates that are proposed will affect foreign investors the same way as a US investor. There are advantages, but the scenario is being treated similarly.

“At the end of the day, we’re treating the scenario in a very similar fashion where if the rate for an investor is going down in New York, the treatment as far as we’re looking at from a legal perspective is going to effect our client very similarly if they were a foreign investor as well as if they were a local investor.” Mermelstein explains.

He also states that in places like New York City, some proposals being considered are not exactly favorable because local and state taxes won’t be able to be deducted as they previously were. It will affect big cities like San Francisco and Los Angeles but will benefit places without local taxes, like Miami. States with high income tax will suffer and states with low to no income tax will benefit.

Hartman mentions the practice of foreign buyers purchasing properties, often overpriced high-rise condos, and leaving them vacant for much of the year. It’s more of a bank than an investment being that there is possible gain involved but the properties are not bringing in an income.

Mermelstein explains that while this happens, it represents a very small portion of the market. Though people do purchase properties all over the world and leave them vacant, it doesn’t usually happen. Most of the time, buyers tend to stay in these homes consistently. Some live in them, and those that don’t live there fulltime will at least regularly occupy the property either by themselves, or with members of their families. It’s a fair statement to make that the vacancies happen, but they are not at all typical of the market.

He also states that the people who have purchased these properties pay high property taxes but don’t use the services in the cities where they’ve made these investments. There are definitely pros and cons of the situation that Hartman mentioned, but, as Mermelstein pointed out, the pros are not often taken into account.

Hartman asks about which foreign groups are more likely to seek properties in specific areas, as well as whether foreign governments are buying properties in the United States.

Mermelstein answers that there is an ebb and flow and the answers also depend on the wealth of the countries in question. For example, in the 1980s, there was a significant amount of investment from Japan until the market started to collapse. They bought and paid taxes on their investment properties for a time, and afterward, local buyers were able to purchase the properties back from investors for considerably less.

Foreign investment tends to make the news in a negative manner, says Mermelstein, but there are benefits to it. When local economies are not supporting prices, foreign investment keeps the market from dragging.

The US is sought for investment because we are perceived as stable. We’re popular enough for foreign investment, but we’re far enough away from Europe and Asia to where an increase in foreign funds in unlikely to negatively impact our economy.

In wrapping up the episode, Mermelstein offers two websites for listeners to learn more about his practice, www.rbmllp.com and www.oneandonlyrealty.com.

He also ends by saying that the tax plan will be good for businesses overall. It depends on your side of the equation, trickling down or trickling up but balance will develop. Congress will come to an agreement regarding both brackets of income and the goal is to get the economy back on track.