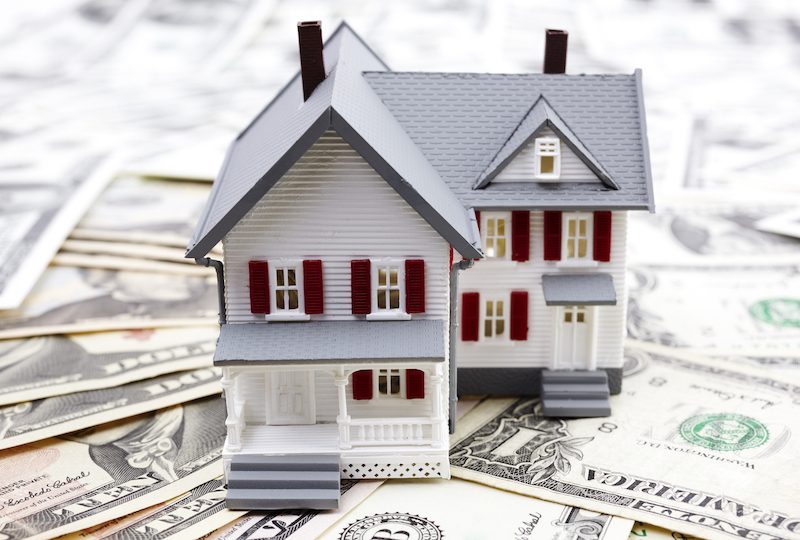 In this episode of the Creating Wealth podcast, Jason Hartman reflected on the Meet the Masters of Income Property event of 2018, along with investment counselor Carrie. The two talked about the key points made during the speeches from the weekend, including information about property management, mortgage sequencing, internal and external threats in real estate asset protection, and various lending practices.

Hartman begins the episode by explaining that Adam, the producer, has composed the wrap-up episodes. Two episodes were released on Friday, the first being the Flashback Friday episode on negative self-talk with Emily Filloramo, and the second being a wrap-up for day one of the Meet the Masters event. There were also wrap-ups released on Saturday and Sunday.

Investment counselor Carrie joins the podcast to revisit topics covered during the weekend event, and Hartman issues his thanks to her for all the work she put into planning the Meet the Masters event, exchanging several hundred calls and emails in order to have everything ready. There were almost three-hundred people in attendance at the event and now that it’s over, Hartman mentions that he plans to do a giveaway for one of the four-hundred John Burns books that he still has from Meet the Masters. The giveaway will be announced in a future episode.

Hartman recalls that John Burns gave an interesting speech during the weekend, composed of a good deal of statistics along with visual aids which made it easier to understand the data. He notes that along with his goal to teach listeners something from this episode, Carrie networked and shared advice throughout the weekend to emphasize that goal.

Carrie states that the event kicked off on Friday with talks given by local market specialists, and from them she learned more about the Memphis and Indianapolis markets, as well as the launch of the Fayetteville market in North Carolina. Jacksonville has new construction in their market with interesting numbers, as does Jackson, Mississippi and Chicago, Illinois.

Hartman explains that his team moves in and out of markets when the properties, the market itself, and the team makes sense in the area. In each of these markets, there were property managers on the discussion panel where both rates and management tools were discussed.

Hartman recalls that in the Local Market Specialist panel, one of the topics was that of smart-homes. The use of smart technology is going to revolutionize investing by giving investors independence and allowing self-management to be easier than it has been in the past. Compared to other technological developments, Hartman says, the smart-home technology does seem to be building more slowly.

Hartman mentions that the Journey Captured concert on Saturday night was a lot of fun. There was a great turnout, and everyone had fun after two days of non-stop education. He notes that though guests partied on Saturday night, they showed up well on Sunday morning. Carrie spent a good deal of time taking care of several guests up until 4:00am on Sunday morning to ensure that everyone was enjoying their time safely.

Hartman states that the singer of the band came down from the stage during the performance and put the microphone in front of him, so he got to sing some of Stone in Love and though he doesn’t profess to have a great singing voice, he can’t wait to see the video.

Hartman left the band a great review at the website he discovered them at, and though it was his first time hiring a band, the performance went exceptionally well.

Tension as an Asset in Property Manager Relationships

Hartman’s mother and aunt were invited onstage to do a 40-minute segment. Hartman’s mother, who he says is a good investor and a great property manager, and his Aunt Joan who owns enough homes to qualify as a neighborhood, tend to receive good deals on things.

Hartman recalls an example of when, years ago, he had a property where a large tree fell. He got a quote from his property manager to have the tree removed, but it seemed very high. Hartman took the initiative and put an ad on Craigslist to shop for services by himself. He states that each quote he received, he forwarded to the property manager and never ended up hiring anyone, because the manager’s quote magically dropped to a lower rate afterward.

He advises investors to keep a bit of tension in their relationships with property managers. It’s a healthy way to approach a business connection.

Be a Leader, Even with Property Managers

Carrie explains that she did a lot of networking during lunches and she encountered one investor who stated that his property has been vacant for four months, and she helped him approach the provider to ask why this was happening. The provider stated that the management was marketing the property but have not filled the vacancy yet. She advises that when this happens, an investor should try advertising the property personally. Go onto Craigslist and look for potential tenants, then forward those leads to the provider. Bring it to their attention and do not stand for the vacancy. 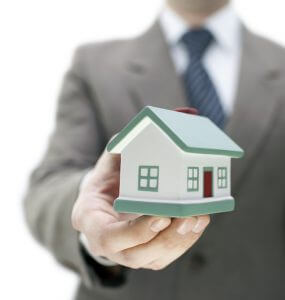 Hartman agrees that sometimes advertising on his own had been a good idea. He has had times when he did his own advertising for a vacancy and forwarded leads to the property manager. He states that this might annoy them, but so what. Hartman reminds listeners that his team is there to advocate for their clients, and to reach out to your investment counselor for any needs you have. He advises to show the property managers that you’re ambitious, that you’re paying attention and that you’re holding them accountable to do their jobs. If you produce your own leads, ask the manager about them.

Hartman states that Daren Blomquist spoke at the event this past weekend, and discussed some data about millennials that went along with one of Hartman’s own predictions in 2011, when he was certain that there would be six million new renters coming into the market in the next few years. It came true by over one million people. He notes that the rent demand is great at the moment and should continue pretty well.

Carrie mentions that she spoke to a guest who was at that Meet the Masters event in 2011 and asked him if he invested at the time. He stated that he didn’t and that he regretted it, but was excited to get onto it now.

Hartman references another chart belonging to John Burns that he enjoyed, and he states that he plans to get a good deal of the presentations released in the Meet the Masters app. He advises listeners to check their app today and tomorrow because they will be updating it and will keep it open for some time, even though the event is over.

Hartman refers to the mortgage sensitivity chart, and notes that as the rates go up, it knocks millions of potential homebuyers out of the buying market. Because of this, there is more demand for rentals, which is great news for investors.

Carrie adds that there is demand especially for renting in new constructions, but that their established markets are not slowing down as well.

Hartman notes that the room was packed when Dr. Ron Paul gave his speech on topics of liberty and lifestyle tolerance. Carrie agrees that, though she was in and out of the room, she is aware that Ron Paul received a standing ovation. She states that she heard him speak at dinner as well and understands why so many people can relate to him or at least respect what he has to say.

Hartman mentions that there were 54 people at the Elite Access dinner at Roy’s Seafood. There was a photo op during the dinner and everyone got to speak with Ron Paul as they ate.

Sutton explains that there are a couple of important things to understand about real estate asset protection, one of which is the difference between internal and external threats. Hartman states that for more information on the topic, look for the podcasts covering it on www.jasonhartman.com.

Hartman mentions that the first step in real estate asset protection is privacy, ensuring that you do not have all your assets show up on a search. He notes that he has a background checking program and can look up practically anything on a person, so it’s wise to protect your privacy.

Another important part of real estate asset protection is to set up your LLCs or corporations in favorable jurisdictions, and have them set up correctly.

He refers to when he worked with Mark Kohler and his firm at one time, but notes that it was a disappointing experience overall. It started out well, but went downhill. He moved on from that company and Garrett Sutton does a good deal of his work now.

He cites a big mistake that Kohler’s firm made when they were setting up some entities for him. During the process, the firm put Hartman’s name down as the organizer and destroyed the privacy intended with real estate asset protection.

He mentions that if there is an event that leads to you being sued, and you have a judgment against you, there is going to be what’s called a Debtor’s Exam, where you’ll be asked a lot of questions about your assets. He advises listeners that as far as he knows, you’re not obligated to tell the questioners anything that they don’t ask, but that it isn’t wise to count on them being dumb. Educate yourself on how the process works beforehand and know that if you are asked something under oath, you have to tell the truth.

Hartman mentions the term “refi til you die” and explains to listeners that they can acquire an asset as well as getting all of your money back while keeping the asset. He advises to keep refinancing more money out and retain ownership of the asset. With everything else, liquidation is an issue, but it is not the same for investment property.

Carrie states that in talking to Local Market Specialists and lenders, they each had a different way to relate to an investor. If there was any kind of financial situation or living arrangement, some kind of financing could be available for a potential investor. Reach out to these specialists because they’ve got a plan for everyone.

Hartman states that there are also several good strategies for sequencing, and there is more information available by searching for episodes on www.jasonhartman.com. He mentions that one thing he enjoyed about the different lenders is that they truly help people lay out a strategy for improving their entire portfolio. The investment counselors are available to help with complete portfolio makeovers, and there is no fee for these services. Counseling is free, and the counselor will help makeover a client’s portfolio as well as checking assets to determine the best move. Their job is to help put your money to work in it’s highest and best use.

Carrie agrees that the Venture Alliance meetings are a good place to hear about new opportunities in the market via insider reporting.

Hartman closes the episode by mentioning that he is considering doing his very first event in the Northeast, and it will be announced on a future episode. He might conduct a Creating Wealth seminar or a Jason Hartman University event, but does plan on creating something in the Northeast. He also advises listeners to look for the newest Venture Alliance information at www.venturealliance.com.