The Most Expensive Housing Zip Codes in America 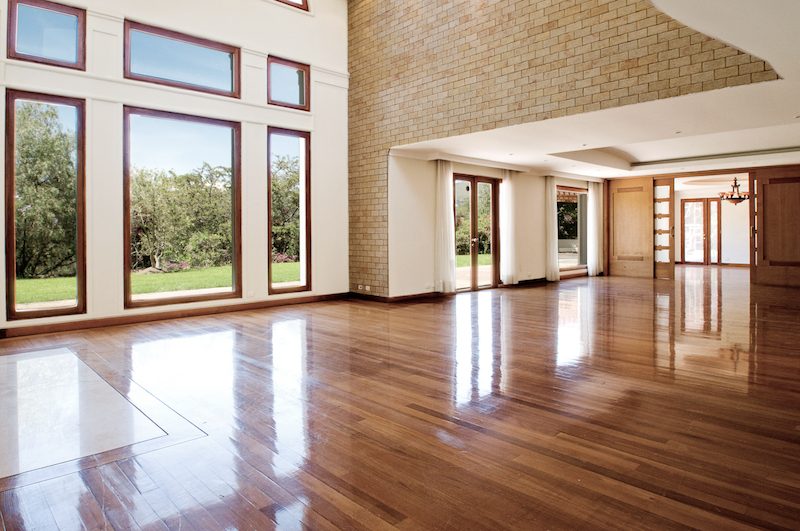 Hang on to your hat.

It beat Sagaponack’s 11962 zip code. The community in the Hamptons had reigned supreme in the prior two years. But in 2017, it dropped to 15th place “mainly due to more sales recorded at lower price points, which slashed its median sale price in half,” to just $2.82 million, according to Yardi’s PropertyShark. That’s quite a step down from $5.5 million last year.

In second place is New York City’s 10013 zip code, which covers TriBeCa with its luxury condo developments. It came in with a median sales price of $4.1 million, up 7.7% from last year.

By comparison, according to the National Association of  Realtors, the median existing-home price in the US in October was $247,000, which includes all these high-priced areas as well.

Median price means that half of the homes sold for more and half sold for less. The data is based on all residential transactions closed in 2017, including condo, co-ops, single-family, and two-family homes, according to PropertyShark. All package deals are excluded.

The cheapest, so to speak, of the top 10 zip codes has a median sale prices of $3 million. Five of the top 10 are in California, four in New York, and one in Florida.

Of the most expensive 110 zip codes in the table below, 77 are in California and 19 are in New York. These five states have two each on the list:

And these four states have one zip code each on the list:

San Francisco has nine zip codes in the top 110, the most of any city. But its most expensive zip code – 94118, with a median sale price of $1.9 million – ranks only in 42nd place. These types of averages can be a little confusing. The zip code covers a large area with a mix of small ultra-expensive, movie-star-studded areas around Lake Street and Presidio Heights and much less expensive but larger areas, such as part of the Richmond District.

Other cities of note:

Silicon Valley accounts for 25 zip codes in the top 110. And the entire Bay Area hogs 45 of the nation’s 110 most expensive zip codes.

See the full list and read the article here.