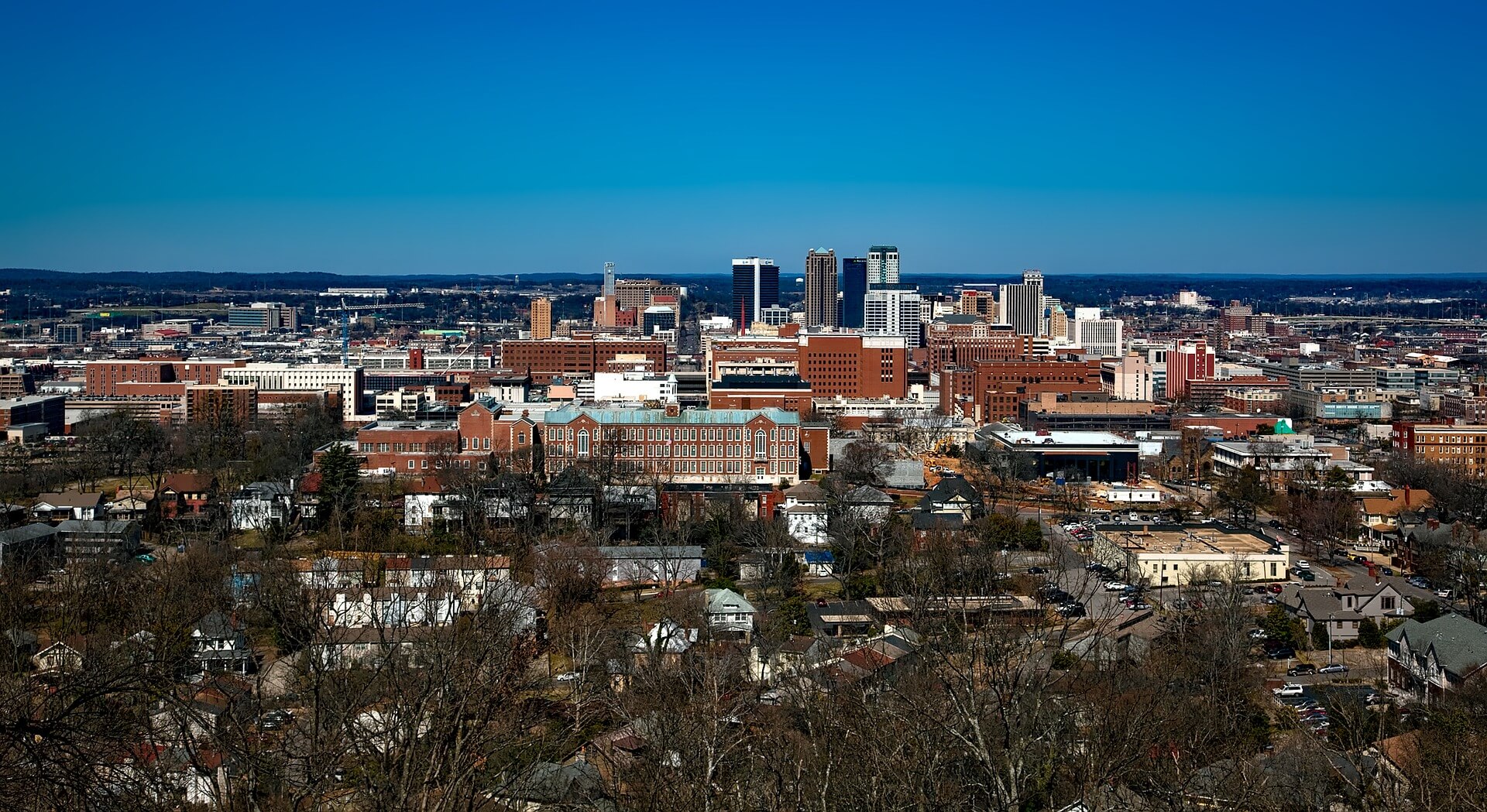 “#1 in America’s Most Affordable Cities” – Forbes.

With the on-going migration being accelerated by the pandemic, the Birmingham, Alabama real estate market is positioned very well for inbound migration. Affordability and a growing economy are key indicators of a great housing market. However, the combination of very tight inventory and historically low-interest rates are pushing prices higher. The increased population and the favorable business climate in Birmingham will continue to support economic growth.

Along with size Huntsville (small-sized metro), Birmingham (mid-size metro area) were ranked as the top cities for the business climate, with the state of Alabama ranking fourth in the Business Facilities’ 16th Annual Rankings: State Rankings Report.

The Southeast region of the US is one of the most affordable in the nations. Comparing this to the West Coast and the Northeast, it is no surprise that many are migrating here. CNBC, ranked Alabama as the 6th cheapest state in the US. At the same time, Zillow ranked it as the 7th most affordable market. For first-home buyers, Lending Tree gave Birmingham city the top ranking for most affordable cities.