The Myth of Real Estate Stigma 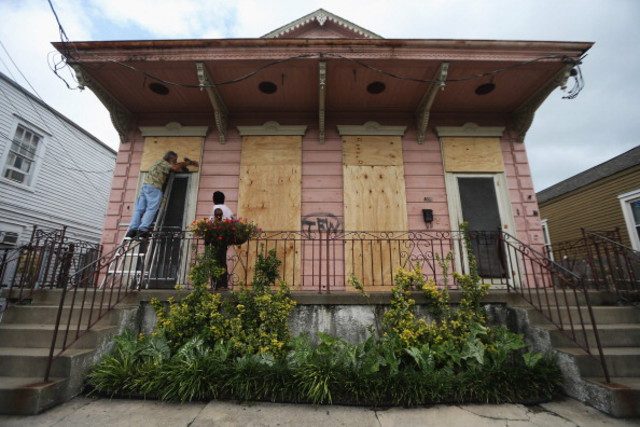 The Aug. 9th shooting death of unarmed black teenager Michael Brown by a white police officer has roiled Ferguson, Missouri, thrusting it into the national spotlight. But what happens to the town of 21,000 outside of St. Louis after the turmoil ends — more specifically, what happens to property values? Here’s a graph showing the recent history:

Key drivers of housing prices include employment, access to credit and income trends, which are shaped by demographics. In the case of Ferguson, the town’s population is two-thirds black, a quarter live below the poverty line and unemployment is high

We do have some precedents for what I call housing stigma. This was raised as a concern in New York City after 9/11, in New Orleans after Hurricane Katrina in 2005 and in coastal New Jersey, New York and Connecticut after Hurricane Sandy in 2012.

The following charts provide a recent sample of real-estate markets where violence, rather than nature or terrorism, was the issue:

As you can see, housing prices in these communities didn’t show any particular pattern after their respective tragedies receded from the national spotlight. Whether justice was served or closure was achieved, these communities seemed to move forward based on underlying economic strength or weakness rather than stigma. I believe Ferguson, Missouri, will do the same.