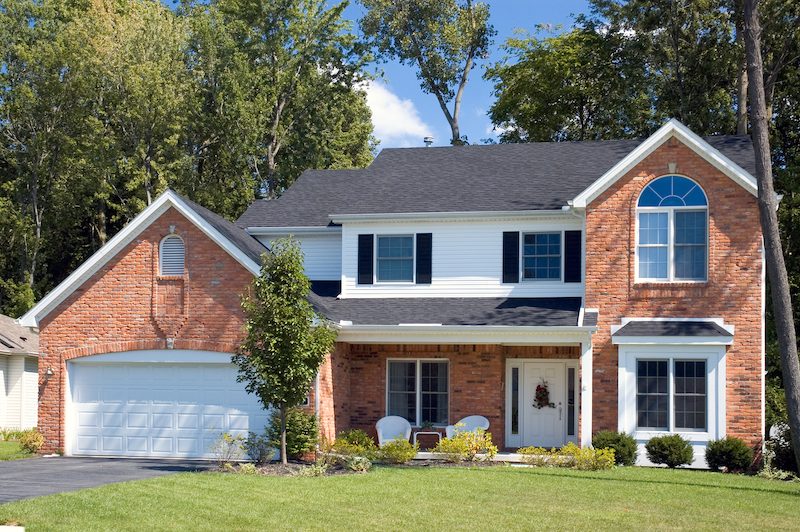 In this episode of the Creating Wealth podcast, Jason Hartman began by discussing lagging indicators of real estate, and how sales are strong despite the lag. He mentioned which markets are doing well, as well as the most and least expensive markets in the country.

He then spoke with client Brandon Cook, a young member of the Venture Alliance Mastermind group. The pair discussed Cook’s journey investing in real estate, as Cook is now the owner of six rental properties, looking forward to more. He mentioned the different hurtles he faced and how to get past them, as well as his mindset when he got started, his first event that he attended, and how he got his family involved in real estate investing.

Hartman and Cook also mentioned the brand-new Venture Alliance Junior group and presented some information about what membership entails, how to join, and how much membership costs for younger members on their road to financial freedom.

Home Sales Are Strong, Despite Lag

Jason Hartman begins the episode by mentioning that housing statistics are important but should be taken with a grain of salt due to lagging indicators of real estate. Home sales are very strong in the market, with an adjusted rate of 5.38 million. The median home price in December was $240,000, and because of the information lag, these statistics are always 60-90 days behind. Hartman also mentions that for a long time, the NAR didn’t have an index for pending sales, but have developed one recently.

In January, the hot markets were in the cyclical environment, with glorious highs and bad lows. Places like California are hot, as well as Washington, Oregon, Nevada, Utah, Colorado, and surprisingly Kentucky, the state where Meet the Masters speaker Ron Paul’s son Rand Paul hails from.

Hartman compares political gerrymandering with housing prices by stating that both Republican and Democrats will cut things up to make them look better for a cause they’re trying to claim. Republicans tend to be awful when it comes to public relations and Democrats have a less than ideal system. Both parties want people to argue with each other, and prefer that people blame the opposing party.

He states that gerrymandering is like the MSAs, and they tend to cut up in odd ways, which might be why Detroit has a higher market than Cumberland.

The first Northeastern event is coming up soon. Hartman mentions that he and Carrie just got off the phone with their national accounts manager, and they’re looking at locations in either Philadelphia or Washington DC. The Venture Alliance trip is set to take place in New York City in May, and the Ice Hotel trip to Sweden is less than a month away. If you’re interested in attending this event, you might still be able to get a room. More information is available at www.jasonhartmanicehotel.com.

Memberships to the Venture Alliance Junior group are opening up so that younger members can get involved and bring to the table their new way of thinking.

Hartman reflects on one of his hobbies, reading, and has a recommendation for his listeners. He states that he reads quite a lot, and when it comes to audiobooks alone, he listens to around three per week. He’s always learning and absorbing information, and because of this, he often recommends older books, movies, and television shows. It’s for perspective, he says, so that we can see how far society has fallen. While he notes that it is an amazing time to be alive, he also acknowledges that parts of society are falling apart.

That being said, he recommends a book by Peter Drucker, the management guru of the century, called The Effective Executive. It covers topics of management in general, as well as self-management (the management of oneself as a person).

Hartman introduces to the podcast Brandon Cook, the youngest Venture Alliance member at one time, who joined the group at the beginning. He’s a fighter pilot in the Navy by profession and though this is his first time appearing on the Creating Wealth podcast, he has been on a couple of other Hartman Media shows in the past.

Cook states that he became interested in real estate by reading Rich Dad, Poor Dad and other Robert Kiyosaki books. He notes that he wanted to do something that would bring him passive income, something that would work for him while he was on deployment in the Navy. Jason Hartman’s company, Platinum Properties was one of the first companies Cook wanted information from, after seeing one of Hartman’s printed ads in the back page of a magazine at a bookstore. He researched the company and found the Creating Wealth podcast back when Episode 48 was the newest on air. He explains that he went back and listened to every episode.

Cook notes that, while he can’t remember the exact topic of the first podcast he listened to, he mentions that the older podcasts had a lot of core real estate content.

He attended his first event in Irvine, California and he recalls that it took place in a small side room with only around forty guests attending.

Hartman recalls that at this event, a client wrote a song for him about his Ten Commandments of Investing and performed it during the event.

Cook explains that he purchased his first property in Phoenix after attending the event, and as of today he has six rental properties at 31 years old. The first property he bought was done back when Hartman was still recommending Phoenix, before it became too expensive, and Cook bought his first property at roughly $42 per sqft.

He states that at the time, he was 23 years old and had rented for his entire life, so he was nervous about having a mortgage. Cook notes that the educational material he received made him feel confident enough to get into his deal. 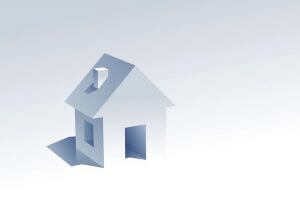 He explains that it took some convincing for his father to make a move, though. He understood the material but taking the first step was difficult for him. Cook states that this fear is probably quite common in younger people as well and he notes that the first step is always the hardest.

Hartman mentions that in real estate, getting out of one’s comfort zone and buying a house is often the hardest step they have to take. We have a tendency to want to learn about everything before we do it, and sometimes we have to physically do something to fully understand it. He compares this to the military and how one cannot learn how to fly a jet completely in a classroom environment. At some point, the student has to actually fly.

Cook agrees that sometimes we try to focus too much on academic learning without any execution. The younger generation faces this problem because they’ve grown up in the information era. We have information, Cook says, but we have to be able to scan quickly for a solution. Comparing this to military work, he states that some people will aim forever and never fire.

In a way, he attributes his work as a fighter pilot to his ability to take the right steps forward, even when he knew he was going to make a few mistakes.

Hartman states that there is a sort of learning that comes with doing something. There are things that one cannot figure out from reading a book. Sometimes you’ve got to get yourself into the activity.

Cook mentions that his father managed to make the jump and now owns two properties. His mother owns one property and is in escrow with a second. His sister, who is a year older than Cook at 32, owns five or six properties in Memphis.

Cook explains that his parents were victims of the conventional model and it was not going to work to secure their retirement.

Hartman mentions that in discussing learning versus doing, he was reminded of two things. One was a Napoleon Hill quote he heard that states,

When you go for something and step out of your comfort zone, he states, you figure it out. Jump in and deal with it the best you can because action has its own value.

He notes that he was also reminded of Michael Masterson’s book, Ready, Fire, Aim: Zero to $100 Million in No Time Flat.

Hartman also mentions Douglas Utberg when he talked about learning to shoot. The technique is almost designed to where you have to fire before you aim while you’re learning.

Cook likens this to dry firing, which is working on aim and grip with no bullets. He states that in this practice, one can work smoothly all day, but as soon as you’re firing real bullets, your psychology changes. This is similar to dry runs in flight. They run smoothly until a real flight is underway. Things don’t always move as smoothly in an actual run. You’re going to make mistakes, but you have to work through them anyway, Cook says.

What He Has Learned

Cook states that he struggled with productivity early on. When he started investing in income properties, he was not organized and did not keep track of his books. He advises listeners to either keep their own books or to pay someone to do it for them. You need to make leadership decisions and work in teams in this sort of business, and it is a business.

A lot of what he has learned, Cook attributes to mindset shifts and learning to delegate. He has worked at keeping good records and making decisions based on good reports. He advises reviewing once every quarter and he is now using the Property Tracker program, which is a fine-tuned way to look at properties. He is not a fan of using QuickBooks and would rather pay someone who knows how to use the program, but he enjoys the Property Tracker development.

With Brandon Cook’s help, Venture Alliance Junior’s group was developed. It welcomes younger people into the investment property field at $5,000 per year for one person and for two people it’s $7,000 per year. If you’re under thirty-five years of age, you can join the Venture Alliance Junior group. Brandon Cook mentions in closing that he will be reaching out to some of the younger clients to talk more about the group and the benefits of joining. He can answer any questions listeners might have about the group and recommends taking part in this valuable experience. More information is available at www.ventureallianemastermind.com