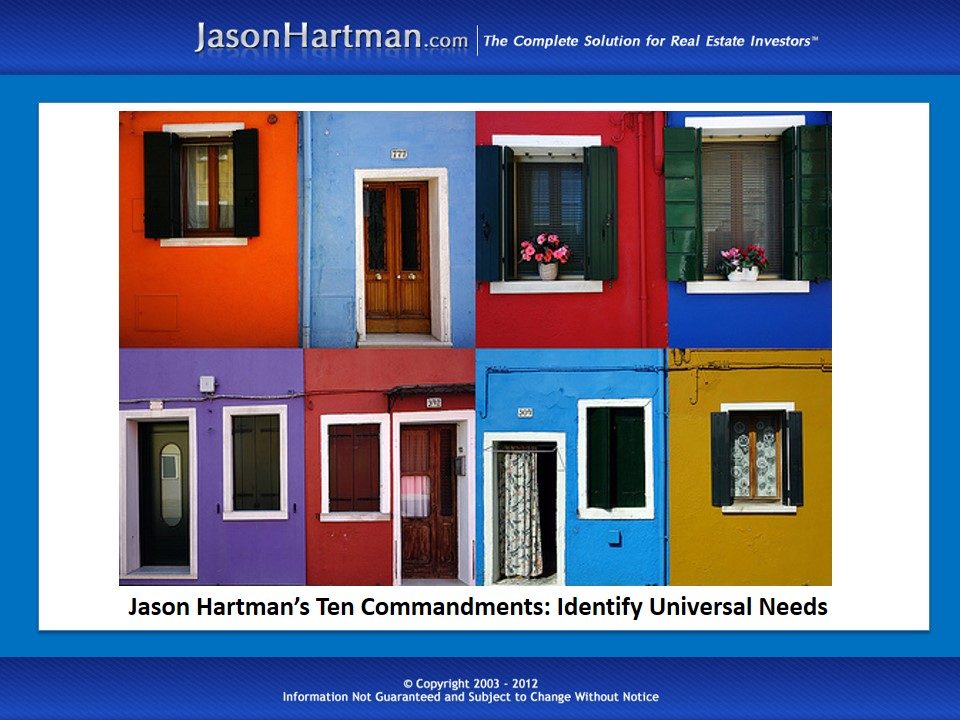 Perhaps you are familiar with the story of The Three Little Pigs—no matter the version, the story remains largely the same. Three pigs leave their mother’s home in search of their own, the first constructing a house made of straw, the second a house made of sticks, and the third a house made of bricks. Along comes a big, bad, wolf who wishes to eat the pigs by destroying their respective shelters. Into the belly of the wolf goes pigs one and two, their homes having been destroyed by the wolf’s huffing and puffing.

Having a more difficult time with the third, well-built house, the wolf attempts a break-in by way of the chimney, where he meets a pot of boiling water and becomes a pot of really weird soup. The moral of this story, at least as it applies to you, is that good houses are invaluable. Mamma pig sends her children out with the sole purpose of acquiring a home and ultimately loses two of them because of their inability to do so. The third pig survives because he invests in quality real estate.

Perhaps pigs one and two would have been better of renting from their smarter sibling. They needed a house—it is the great universal need and therefor a very smart investment (just ask those pigs).

Commodities and market speculating aren’t real in the sense that they’re required by humans. Like stocks, bonds, and gold, these types of investments fall more into the “want” category. While the pigs may have wanted nice cars, they needed good housing. Let them rent it from you.

While commercial real estate may face change as businesses move toward a virtual front, people still need a physical place to live (and, given the changing face of business, to work). Residential real estate isn’t going anywhere anytime, which makes it an excellent investment choice. By finding these pockets of universal need—there aren’t many—you’ll ensure a future of wealth that is relatively low risk.

Instead of blowing down the pig’s homes, the wolf would have been wise to offer them a safer alternative. Instead of becoming soup, he’d be on his way to becoming rich—a much nicer alternative. (photo credit: i k o via photopin cc)

Student Loans: How high Can We Go?