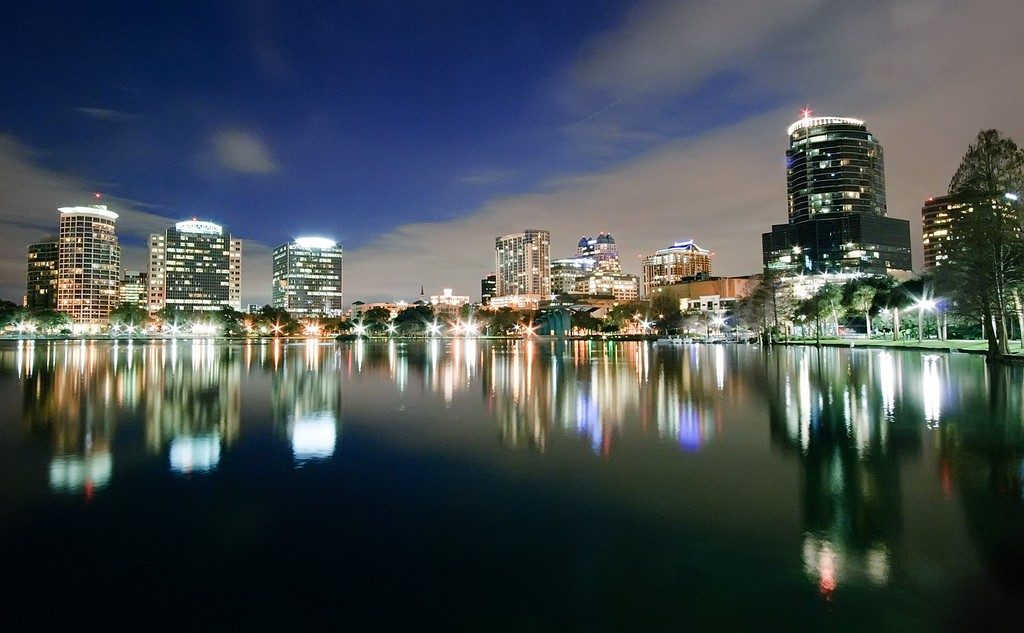 In episode #629 of The Creating Wealth Show host Jason Hartman speaks with an Orlando, Florida real estate specialist about the opportunities for cash flow and appreciation in a growing market.

To kick off the show Jason referenced a report from Smart Asset that took a look at 29 cities around the US and the number of years it takes to get to the break even point if purchasing a home.

In Seattle, it would take you 14.9 years of ownership to break even. It is a much better deal to be a renter in Seattle than an owner in this concept. And you can go to smartasset.com and you can run the calculator yourself and put in your own variables.

In Phoenix, Arizona you would only have to own for 5.7 years to have it make sense to be a homeowner versus a renter.

The Orlando area has really been one of the ground zero areas for the real estate collapse, the boom, the bubble, the bust, and then repeating the cycle. Any time you want to buy cash flow property one of the very basics to keep in mind is you want to be in a market that has a lot of demand and desirability because that demand and desirability is always going to make sure that property is rented, that you have an exit strategy for that property and the value of that property is slowing climbing at a reasonable rate that you can get what we like to call a mixed return, an internal rate of return where you get cash flow and appreciation. Not all markets in the United States right now will do that.

Benefits of the Orlando market

There’s something to be said about a market that its natural growth is ready to occur and it needs time to grow naturally so if you take California, for example, and you look at anywhere between the 1960s, 70s, 80s and 90s in all of Southern California, that was its natural growth that needed to occur. It had a lot of population and it had to build neighborhoods, etcetera, job growth had to happen so there’s always a natural growth in the economy that needs to happen in places. When you take a look at Las Vegas or Florida, the natural growth that needed to occur there between 1990s and the early 2000s. But what happened was a combination of many things; the entire economy was growing too rapidly and the loans that existed to buy as their own personal property just drove that price. Now that is changing quite a bit and it’s because it’s a whole different kind of movement.  Orlando has so many large companies that are coming to this market. When you’re looking at Walt Disney as just someone who spearheads this and then you have and you have a lot of your medical city that’s being built. You have all the doctors and you have all the tech, they’re really trying to make Orlando be like Silicone Valley. They really want it to be the Silicone Valley of the Southeast and it makes sense because there are basics to Florida that make it an environment where you want to invest in. When you think of the fact that the state’s business friendly, there’s no state income tax. When you think of all the low property taxes and the landlord friendliness of it, all that are basics that create an environment for growth and job growth and so we’re seeing that happen and we do believe it’s happening at a more reasonable conservative pace instead of Las Vegas, where you’re absolutely right, recently the values have jumped up just because it’s a great deal to buy there, not because the markets were covering in a very safe manner like it is in Orlando.

When you are managing properties in, for example, California or New York you have to go through the eviction process and likely have to hire an attorney to do that. An eviction in California or New York, both judicial states, may cost you thousands of dollars where an eviction  in the Florida market might only cost you $200 or $300 and a couple of recording or document fees to the county. Somebody in Florida can be evicted within a month.

The eviction process in Florida

The real estate specialist explained the process. “Legally what we do is we issue a five day payer quit, we will usually issue that five-day payer quit between the 7th and 10th of the month depending on if it falls on a weekend or not then after we issue that five-day payer quit we issue them a 24-hour notice and after that 24-hour notice you’ll take all your court documents and you’ll fill those out, take them down to the courthouse at which point they’ll schedule you for an eviction or a hearing and they’ll send paperwork out to the tenant and see if they want to contest and have a hearing and it will be pretty cut and dry.That whole process takes as little as two weeks and as long as 3-4 weeks depending on scheduling.”

For more information about investing in the Orlando real estate market, talk to your investment counselor and visit jasonhartman.com to check out the available properties on the website.