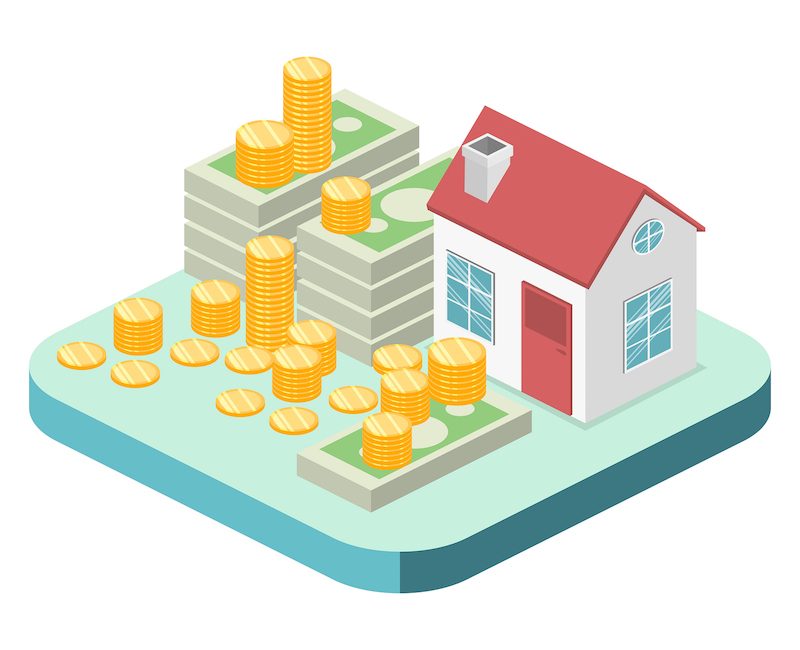 Jason Hartman discusses the benefits of income property investment, and how tenants pay the debt off on a property. He also explains how Inflation-Induced Debt Destruction works.

He also explores a chart that he used years ago at different seminars, a chart showcasing the intricacies of inflation. Asset classes and how they work against inflation are discussed as well.

Jason introduces an old chart that he used to use in his presentations at least ten years ago. In relation to this flashback, he mentions the Wayback Machine, a website designed to look back in time at what the internet and its websites were like in the 1990s.

This chart, presented at the previous Orlando Property Tour, cataloged the three market types: linear, cyclical, and hybrid. The cyclical market is the one that makes the news with its glorious appreciation and long falls, like the markets in L.A., San Diego, and Miami. Linear markets continue along steadily, and a hybrid market is a combination of the two.

Hartman found the chart and was reminded of a report he read by a former guest between episode 20 and episode 40. Though he wasn’t able to remember the guest’s name fully, his first name was Christopher and he was a PhD. At one time, he worked for First American Title, and during that time, he published the report comparing cyclical and linear markets and their appreciation over time.

In the report, Orange County, California was examined. It’s a desirable place to live, and for the most part it is full of high-end homes and a low crime rate. However, this report shows how statistics can be misleading. The data itself is misleading regarding Orange County’s market. Their real estate market is terrific, but this might not be enough to rush into investing in the area.

Hartman explains that real estate is hyper local by describing the OC area. There are two OC cities that border each other, Santa Ana and Irvine. Santa Ana is not really the nicest place to live. It has some nice areas, but the city is overall not the best. Hartman recalls living there and having his car broken into more than once.

Right next to Santa Ana is Irvine. Irvine is a very nice place to live, with high end homes and a low crime rate throughout. Though the cities are right next door, they are very different. Hartman reiterates that all real estate is local. There are macro markets and micro markets, but there is no national housing market.

Before Hartman explains the results of a sixteen-year survey on cyclical and linear markets, he is reminded of how long sixteen years is. He recalls an interaction he had during the previous Orlando Property Tour while he was on the club floor of the hotel he stayed at. He met a woman who had a baby in a stroller. Hartman complimented the woman on her very cute baby and asked her how old it was. She answered that her baby was four months old.

In a survey covering 1988-2004, sixteen years of time, Hartman compares the cyclical market of Orange County, California with the linear market of Lansing, Michigan. Though Michigan is the poster child for big government disasters, especially the Detroit area, Lansing operates on a linear market. It has slow and steady appreciation, which investors prefer the stability of over the cyclical market’s roller coaster highs and lows. Cyclical markets never have cash flow.

Hartman reminds listeners of his fifth commandment, “thou shalt not gamble.” If an income property investment doesn’t make sense the day you plan to buy it, don’t buy the property.

Hartman states that one would think that the comparison between the two cities is a no-brainer. Orange County is easily more desirable, but that’s not necessarily so. Over the sixteen-year period of time the survey took place, Lansing had a healthier market.

Hartman also advises listeners to take the time to read the book, How to Lie with Statistics. He has not yet finished it, but the book explains how people can use statistics and graphs to illustrate points that are not technically true.

During the sixteen-year survey, Orange County had two big up-cycles. People were making fortunes in the housing market, and Lansing was chugging along on its same, boring path. Orange County had an average growth rate of 5.3%, with 6% being the accepted nationwide average. Lansing beat Orange County with a 5.7% growth rate. It goes to show that a linear market is a much better income property investment from both cash-flow and appreciation perspectives.

Hartman mentions his newly revised Creating Wealth seminar and explains that if he conducted a long conference, excluding the podcast, he could cover the asset matrix and the concepts of different levels of investment and their strength or weakness in the face of inflation, deflation, and taxation.

He touched on this topic once before, at a Meet the Masters event, but didn’t have a chance to completely cover the topic. He mentions also that the next Meet the Masters event is coming up in January, and that Rich Dad Advisor Garrett Sutton will be a speaker at the event. There will also be market specialists and property management teams in attendance.

There are three levels of asset classes, and top performers in each of those levels. There are low, medium, and high levels of investment strength to the assets.

On the low level is cash, bonds, and pensions. In the medium level is rentals and stocks. On the high end is gold, mortgages, and the value of income property investments.

It may be categorized this way, and though gold is a good inflation hedge, it creates no income and is highly taxed. Gold is taxed as a collectible at roughly 28%. 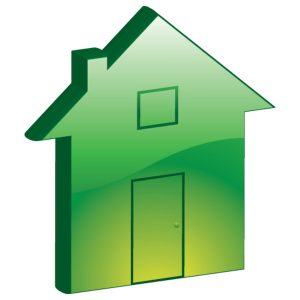 Mortgage has strength against inflation, because of inflation-induced debt destruction.

Hartman explains this concept with an example of how mortgages can be paid off by inflation. If an investor has $1 million in debt, invests in ten properties, and there is an inflation rate of 4% according to the CPI and other manipulative charts, it’s like receiving a $40,000 bonus each year.

Hartman takes a moment to note that the CPI and other charts are manipulated by waiting, hedonics, and substitution. This is done to keep people voting in the same powers they’ve been electing because the people are happy and believe in their government.

If the real rate was at the inflation level it was a few years ago, at 8%, the situation would be like receiving $80,000 per year.

The mortgages are paid off by tenants in income property investments, so that the investor doesn’t have to pay their own bills. In this sense, rental income has medium strength against inflation.

Hartman points out that job income is indexed to inflation, but in most cases, a cost of living increase doesn’t happen along with it.

He also mentions that a big issue with Obamacare was the way it deceived people with high deductibles. The premiums seemed low at the time, but the deductibles were so high that it was difficult to pay them off.

Hartman recalls being driven to the airport recently by an Uber driver, and upon talking with his driver, he learned that the man used to be a UPS driver. He stated that as soon as the Affordable Care Act was passed, UPS almost instantly converted the majority of their employees to part-time work so that they could get around the Obamacare legislation.

This issue is much like the one making college unaffordable, so that people have very little choice but to work in dead-end jobs that they never move up from. With an anemic job market, minimum wage can’t realistically climb to $15 per hour for jobs that were never meant to be careers.

Rental Income Based on Housing Affordability

Hartman states that rent is indexed to inflation, though it does not usually exceed it. Rental income will go up in inflationary times, but like jobs, the issue is in the marketplace. Rental income is governed by housing affordability. If affordability is high, and it seems like qualifying would be simple, people will move from the rental pool into the homeowner pool.

However, Hartman mentions that it doesn’t matter how affordable the housing market is if the lenders make it impossible to qualify, which has happened in the past.

Stocks Can Be Manipulated

Hartman says that although stocks are reasonably well-indexed to inflation, it has other problems to accompany it and advises against getting into stocks. He mentions that his mother bought him some stock in AT&T years ago, but he is not involved in the stock business other than that.

Cash is also a terrible asset against inflation. Bonds and pensions are not very good either. Taxes are complicated, though Hartman says that an associate of his, Daniel Ammerman, could have explained these complications with taxes and inflation better than he can.

He does state that the IRS does not properly compute on taxes when it comes to inflation. When they do attempt it, they don’t calculate for inflation and this usually hurts people.

If you consider all that has been deducted, you’ve lost $24,000. You’re paying the government as well as losing part of your own money because you were forced to pay twice for your own asset.

You have really lost 24,000 with all things considered. Paid the govt as well as losing. Bunch of crooks make you pay twice.

There is a way around this, for the income property investor. It’s a way to turn the tables on the government. Because they do not understand inflation, or claim not to, your income properties can be used to your advantage.