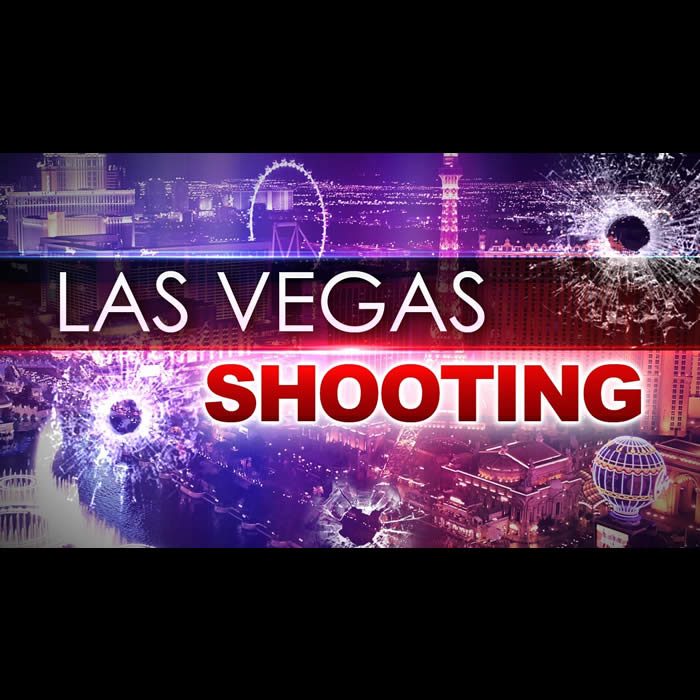 Sunday night in Las Vegas shook the town and, tragically, saw the loss of life to over 50 and caused injuries to over 400 participants at the Route91 Christian Music Festival. The deranged gunman who fired at them was shooting from the Mandalay Bay hotel, where Jason Hartman happened to be attending a meeting.

Jason took some time Monday evening to reflect on his experience as the realization dawned on him, and the other meeting attendees, that someone was shooting at people on the ground. He also talks to his friend, Larry, who stayed at the meeting a little longer and ended up being locked into the hotel and having to spend the night in the meeting room. Larry tells about the scare they received in the room, how the situation was handled, and when he was allowed to leave.

[1:13] Hearing the gunshots from the balcony of the meeting room, and the slow realization that something was horribly wrong

[5:40] The biggest terrorist attack in the US since 9/11 and the fear that the next one will be even bigger

[8:38] The moment where Larry and his meeting attendees thought the shooter was outside their door

[15:12] What happened when everyone was released and the security measures during the night