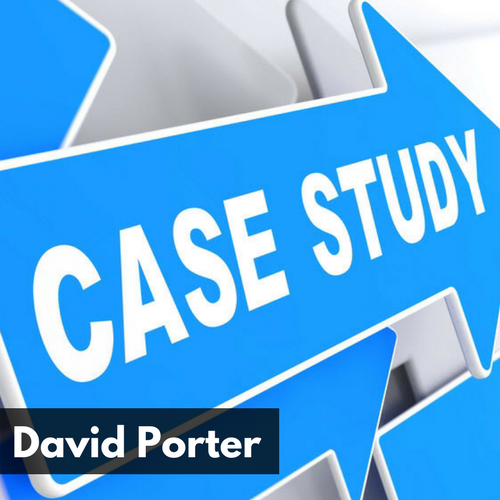 Jason Hartman shares an important lesson he learned from Richard Nixon and talks a little bit more about the Meet the Masters event and why you must be there. David Porter is the guest for today’s show. He has been on the show before many years ago and he updates the audience about some of the big successes he’s had with Jason’s company. Jason and David also talk about the economy, borrowing money, cool technologies, and more on today’s Creating Wealth show.