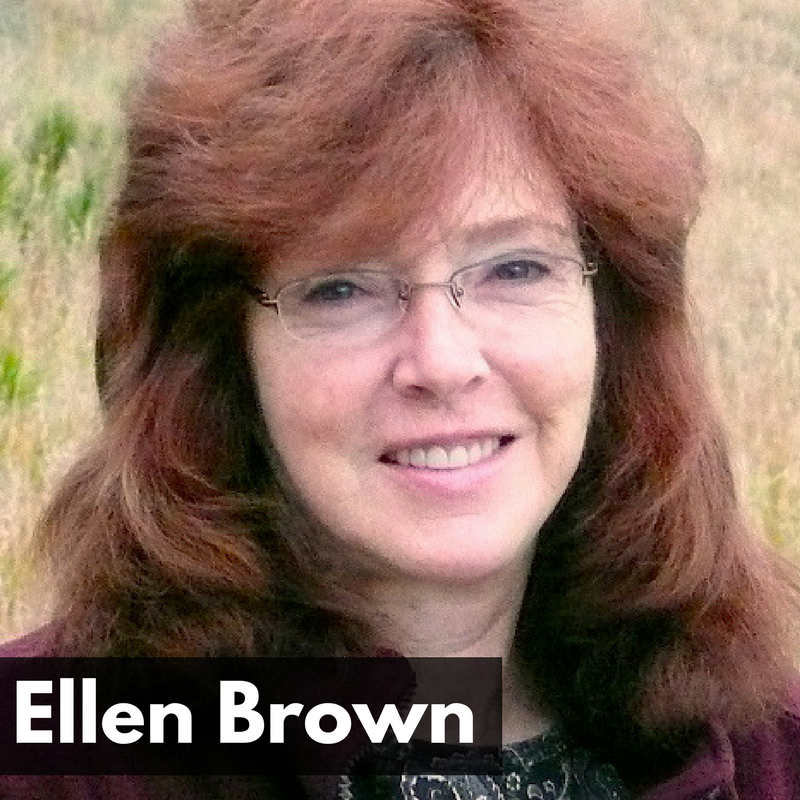 Join Jason Hartman and returning guest, Ellen Brown, author of Web of Debt, for a discussion of the United States’ debt ceiling, QE2, inflation, as well as a brief explanation of how money came to equal debt. Ellen explains why the debt ceiling is unconstitutional, how the government is legally committed to paying its debts. She points out the contradiction that has been for more than 100 years, since WWI. The easing put into place at that time was only to be a temporary measure.