CW 751 FBF – Jeffrey Lord – What America Needs: The Case for Trump, A Consultant for CNN and the American Spectator 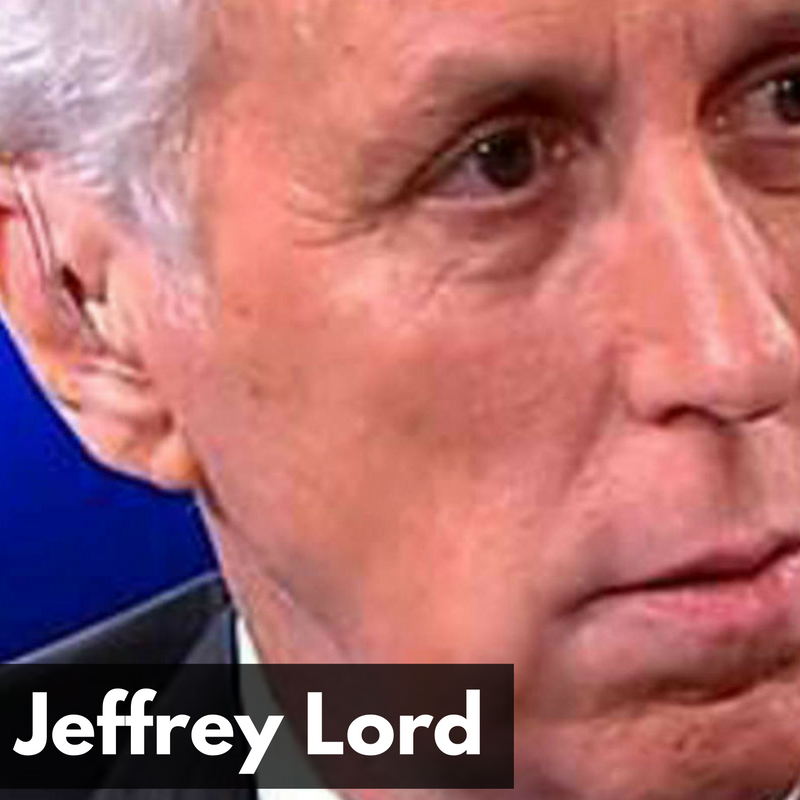 Trump supporters like the fact that he is politically incorrect.

Average Americans are speaking up and they want a hard ass in the White House. They are tired of the trouble making, intolerant progressive democrats who know nothing of economics. They may be in search of a man similar to Ronald Reagan, like Donald Trump. Both former president and possibly future president speak in generalities because it is their job to lead, not to be the experts. Trump will use the American military when it is needed to serve the best interests of the American public. Jason’s guest, Jeffrey Lord says Obama’s presidential leadership is considered weak among international leaders and it is putting America in jeopardy.