CW 677 – George Gilder – The Scandal of Money, Why Wall Street Recovers But The Economy Never Does, Discovery Institute, Supply Side Economics, Speechwriter for Ronald Reagan 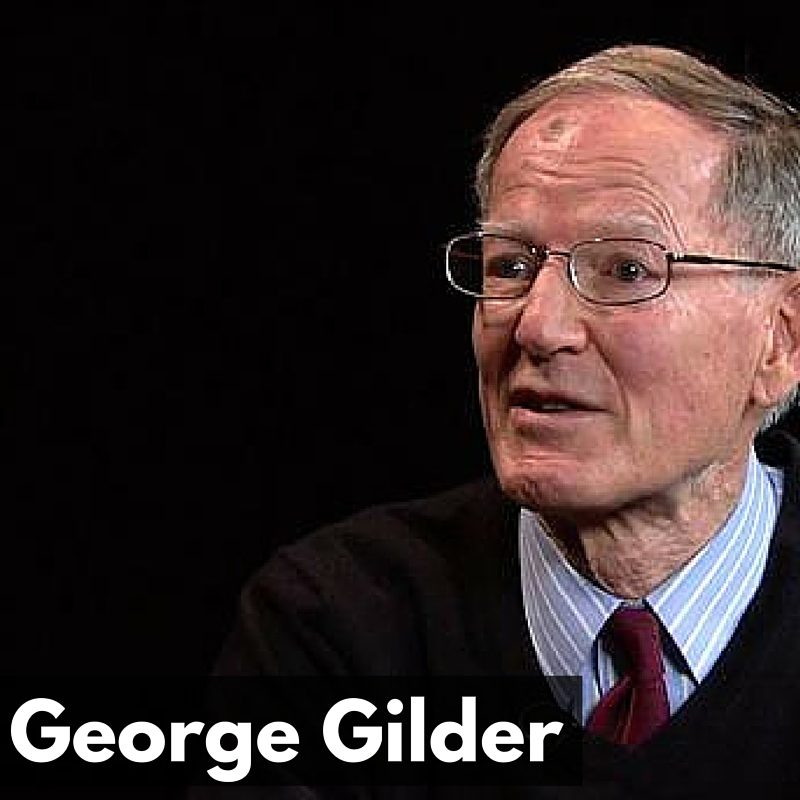 Venture capitalists capture all of the appreciation, not the public markets where it is needed.

Jason’s guest today, George Gilder, has a brilliant way of looking at the world. He is back for his second interview and this time they are discussing his new book The Scandal of Money: Why Wall Street Recovers but the Economy Never Does. George has also authored Wealth and Poverty. He is the Co-founder of the Discovery Institute, one of the original pillars of supply-side economics and a former speechwriter for Ronald Reagan while Reagan was running for President. He says “You can print money but you can’t print value.”

[2:12] The whole world is being controlled by algorithms.

[6:11] The 1031 exchange allows you to exchange one property for two and improves cash flow.

[10:01] The closed loop economy is not the fault of Capitalism, it is the Federal Reserve and the Obama Administration.

[12:57] Because of regulations and restrictions companies don’t want to go public.

[16:22] Supply-side surges the economy up by enabling creativity and growth.

[26:12] The goal of the future is to dismantle this paralyzing regulatory apparatus and reforming the Fed.

[28:15] China has demographic problems but they have a massive expansion of venture capital.

The Scandal of Money: Why Wall Street Recovers but the Economy Never Does

“Unicorns are private companies who have valuations in the billions who reach mature market caps without touching main street.”

“The glory of American capitalism has been replaced by merger and acquisition system.”

“Are the Obama Administration and the Federal Reserve keeping the American economy in a closed loop system?”