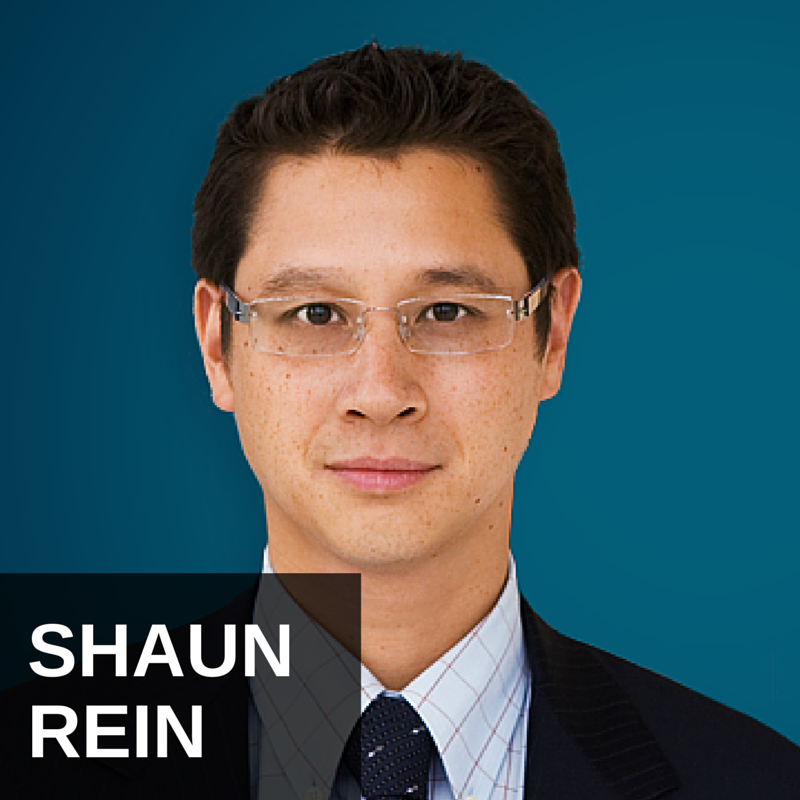 Despite popular belief, China is no longer a cheap place to do business with labor costs and real estate costs soaring. Join Jason Hartman as he interviews Shaun Rein, author of The End of Cheap China and Managing Director of China Market Research Group in Shanghai, about debunking common myths, such as China is stealing U.S. jobs.

Many companies have begun doing business in China, due to what Shaun refers to as “capitalism on steroids.” Labor costs have increased in China to the tune of around 20 percent, and the government is trying to increase wages yearly over the next five years. Another factor affecting manufacturing costs over time is that fewer of the younger generation wants to be employed in manufacturing jobs, wanting to realize their white class dreams. China is also pushing middle class development to offset the manufacturing issue.

Shaun Rein is the Managing Director of CMR, the world’s leading strategic market intelligence firm. He is one of the world’s recognized thought leaders on strategy consulting.

He is a columnist for Forbes on Leadership, Marketing, and China and for BusinessWeek’s Asia Insight section. He is often featured in the Wall Street Journal, the Harvard Business Review, The Economist, The Financial Times, Newsweek International, Bloomberg, Time, and the New York Times. He is regularly interviewed by American Public Radio’s Marketplace and NPR.

He frequently appears to deliver commentary on CNBC’s Squawk Box, Bloomberg TV, CBS News, and CNN International TV. Before founding CMR, he was the Chief of Research for venture capital firm Inter-Asia Venture Management. He also was the Managing Director, Country Head China for e-learning software company WebCT where he also ran the company’s Taiwan and South Korean operations. He also served as the Assistant Director of the Center for East Asian Research at McGill University. He earned his Master’s degree from Harvard University focused on China’s economy and received a BA Honors from McGill University.