CW 270: John Gray – NY Times Bestselling Author of ‘Men Are From Mars, Women Are From Venus’ 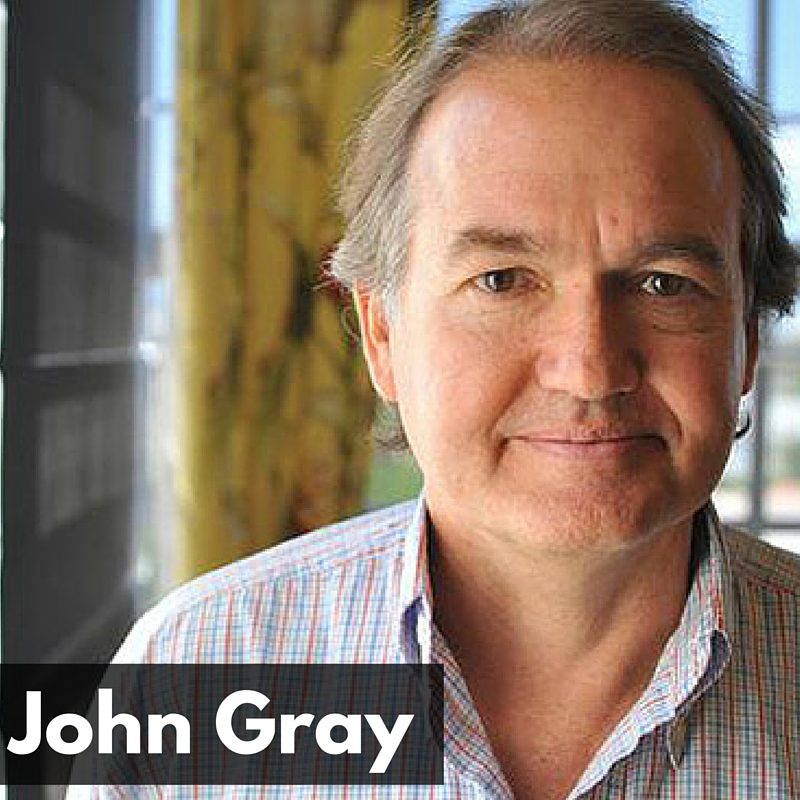 Relationship expert and best-selling author, Dr. John Gray, joins Jason Hartman to talk about research studies and Dr. Gray’s new work, “Boys to Men.”  Dr. Gray talks about how his observations have been backed up by and further explained by brain studies, showing obvious differences between men and women in brain function and hormones that affect health and behavior. He offers a deeper explanation of these differences based on scientific research showing how activities particular to each gender, diet, and an increased existence of xenoestrogens in our environment play a significant role in hormonal balance and imbalance.

Dr. Gray discusses the proper use of supplements and the dangers of pharmaceuticals. This leads into his new work regarding healthy male development and his upcoming new book, Boys to Men, a look at how boys have been affected by today’s culture, showing a higher dropout rate than girls, lower comprehension, and higher instances of boredom and depression.  The high carbohydrate diet we consume plays a big role in this trend, and he cites inflammation in the brain as one factor in decreased comprehension. He describes activities, diet and supplements that can alleviate inflammation and stress and bring about optimal health in both men and women.

John Gray, Ph.D. is the best-selling relationship author of all time and the most trusted voice in relationships today. He is the author of 17 books, including The New York Times #1 Best-Selling Book of the last decade, MEN ARE FROM MARS, WOMEN ARE FROM VENUS. His 17 books have sold over 50 million copies in 50 different languages around the world. John is a leading internationally recognized expert in the fields of communication and relationships. His unique focus is assisting men and women in understanding, respecting and appreciating their differences.

John’s advice can be easily used to improve relationships at home and in the workplace. For more than 35 years, John Gray has conducted public and private seminars for thousands of participants. In his highly acclaimed books, videos and transformational seminars, John entertains and inspires audiences with practical communication techniques. John’s purpose is to create a world where men and women understand, respect, appreciate and ultimately work together.

Summit Entertainment (Lionsgate) has purchased the rights to John Gray’s bestseller “Men are From Mars, Women are From Venus” with the intention of creating a feature film and TV series. Summit has hired Harry Elfont and Deborah Kaplan to adapt and direct the title into a romantic comedy, with BermanBraun’s Lloyd Braun and Gail Berman producing. John Gray is a popular speaker on the national and international lecture circuit and often appears on television and radio programs to discuss his work. He has made guest appearances on such shows as Oprah, The Dr. Oz Show, Good Morning America, The Today Show, The CBS Morning Show, Live with Regis, Fox & Friends Weekend, Good Morning New York, Larry King Live, CNN and Company and many others. He has been profiled in major publications across the United States. John Gray lives with his wife and children in Northern California.