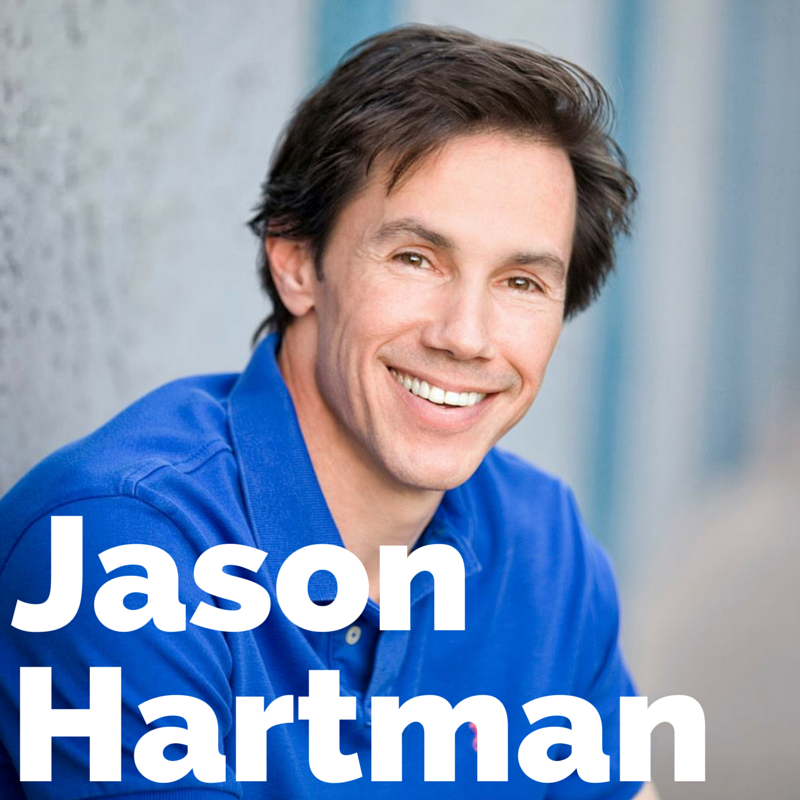 They also discuss inflation rates, in which the federal numbers are glossed over and do not match true inflation as experienced by the American citizens through food, fuel, and utilities. Manufacturers hide inflation by making products smaller.

Jason and Dan then talk about rental housing and how to arbitrage the inflation. Dan explains how to turn the fed policies around to our advantage. It starts with understanding cash flow investing and setting your safety margin. When looking at cash flows, rather than being all about the price, it’s more about the interest rate when it comes to a mortgage. In the process of creating non-free-market interest rates for banks and for the federal government, the federal government has accidentally made available subsidized mortgage rates that are available if you can get the lending.

It goes directly to your bottom line as the investor, resulting in much higher cash flows than you would see in a free market.

Dan and Jason illustrate how the sharp decline in housing costs and the interest rate levels causes the floor to drop out and provides an unprecedented opportunity to obtain mortgages and have inflation pay them off.  While rates have been dropping, rents have been going up, thus making real estate investing even more profitable and sensible. Daniel R. Amerman is a Chartered Financial Analyst with MBA and BSBA degrees in finance.

He is a financial author and speaker with over 25 years of professional experience. Years of studying the costs of paying for over $100 trillion of US government retirement promises, as well as the costs of cashing out an expected $44 trillion of Boomer pensions and retirement accounts, have convinced him that too many promises and too much paper wealth chasing too few real resources will likely lead to substantial inflation in the years ahead, with potentially devastating implications for many savers and investors, a problem that will also apply to many other nations.

Mr. Amerman spent much of the 1980s as an investment banker helping Savings & Loans and others try to survive the effects of the last major bout of inflation in the United States.  There is a basic economics principle that much of the public is unaware of – inflation doesn’t directly destroy the real wealth of goods and services, but rather, redistributes the rights to that real wealth (a principle which unfortunately will likely destroy much of the investment wealth the Boomers plan on enjoying in retirement).