CW 257: Crash of the Titans: Greed, Hubris and The Fall of Merrill Lynch and the Near Collapse of Bank of America with Author Greg Farrell 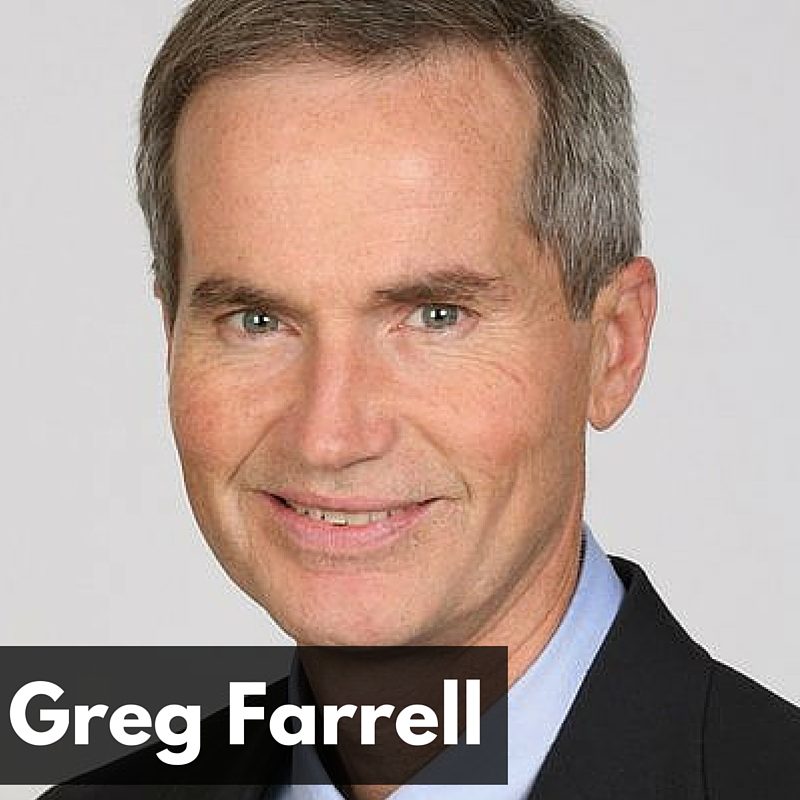 Jason Hartman is joined on this episode by Greg Farrell, author of Crash of the Titans: Greed, Hubris, The Fall of Merrill Lynch, and the Near Collapse of Bank of America, for a discussion of the economic crash and the resulting bailouts, as well as some of the inside dealings with some of the major banks, such as the buyouts by Bank of America.

Greg explains how these banks that participated in the buyouts grossly underestimated the depth of problems in their own banks and in those they acquired. Greg relates his research on Merrill Lynch’s attempt in the 1980s to become more like Goldman Sachs and other Wall Street banks, which was to their detriment because they lacked the expertise for such business practices, and became involved in and in the middle of many of the scandals of the late ‘80s and early ‘90s. Like CitiGroup, they were in over their head.

Jason and Greg discuss Wall Street in general and then specific financial groups regarding the recklessness and risky businesses, funds, etc, that they entertained to give the impression of higher rates of returns. As the plot unfolded, large bonuses to CEOs and high-producing brokers came into play, which encouraged an all or nothing attitude toward the company and fostered a “me” attitude versus long-term stability of the company. Greg also talks about what he calls the “Charlotte Mafia,” the clash of company cultures.

Greg Farrell is a correspondent for the Financial Times. In January 2009, he broke the news that Merrill Lynch had paid out its 2008 bonuses a month ahead of schedule, in December, even though Merrill was in the process of losing $28 billion for the year, and Bank of America needed an extra $20 billion in taxpayer funds to complete its acquisition of the firm. That story sparked an investigation by New York attorney general Andrew Cuomo.

Greg is a past winner of the American Business Press’s Jesse Neal Award for investigative reporting and a recipient of the Knight-Bagehot Fellowship for business journalism. He earned a BA from Harvard University and an MBA from the Graduate School of Business at Columbia University.

Episode: CW 257: Crash of the Titans: Greed, Hubris and The Fall of Merrill Lynch and the Near Collapse of Bank of America with Author Greg Farrell