CW 1353: How US Avoided a Recession in the 2010s & Florida’s Growth Mirroring California of Old 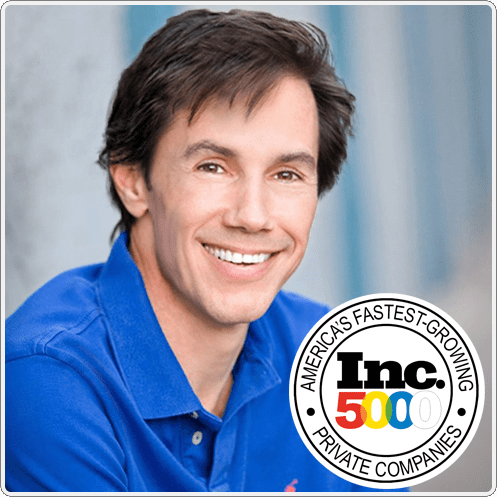 Jason Hartman and his mom take this Christmas Eve to evaluate how the United States was able to go an entire decade without going into a recession. This is something that has never been done before, so why did it happen now? The two listen to a CNBC story and break down each of the points: sometimes agreeing, sometimes pointing out flaws in logic.

Then to cap off the episode, Jason’s mom discusses her recent 3 day property tour of the Space Coast and how it reminds her a little bit of California.

[7:00] GDP in the Great Recession dropped over 4% and some believe the unemployment rate (the unofficial one at least) was as high as the Great Depression

[11:57] There was relative price stability in the previous decades, but there was also wage stagnation

[21:47] Jason’s mom’s best advice for how to figure out what’s going on in the economy

[27:57] There may not be much of a bust coming because there hasn’t been a huge boom

[28:23] Jason’s mom’s takeaways from her 3 day property tour of the Space Coast

How The U.S. Avoided A Recession For A Decade – CNBC