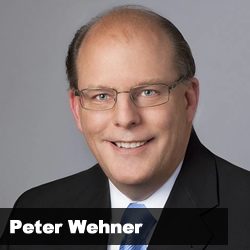 Jason Hartman talks with Peter Wehner, author of Wealth and Justice: The Morality of Democratic Capitalism and Vice President & Senior Fellow at the Ethics & Public Policy Center, about what attacks are currently being done against democratic capitalism and what we can do about them as a society. The two also explore the potential ramifications for capitalism being done by President Trump.

[4:35] Is Democratic Capitalism the most moral system out there?

[10:25] The ideas of Karl Marx have been probably the most consequential in economic history

[13:38] The idea that the government has the moral high ground

Wealth and Justice: The Morality of Democratic Capitalism