CW 1281 FBF: Richard Vague, Private Debt Problems, The Next Economic Disaster, Why It’s Coming & How to Avoid It 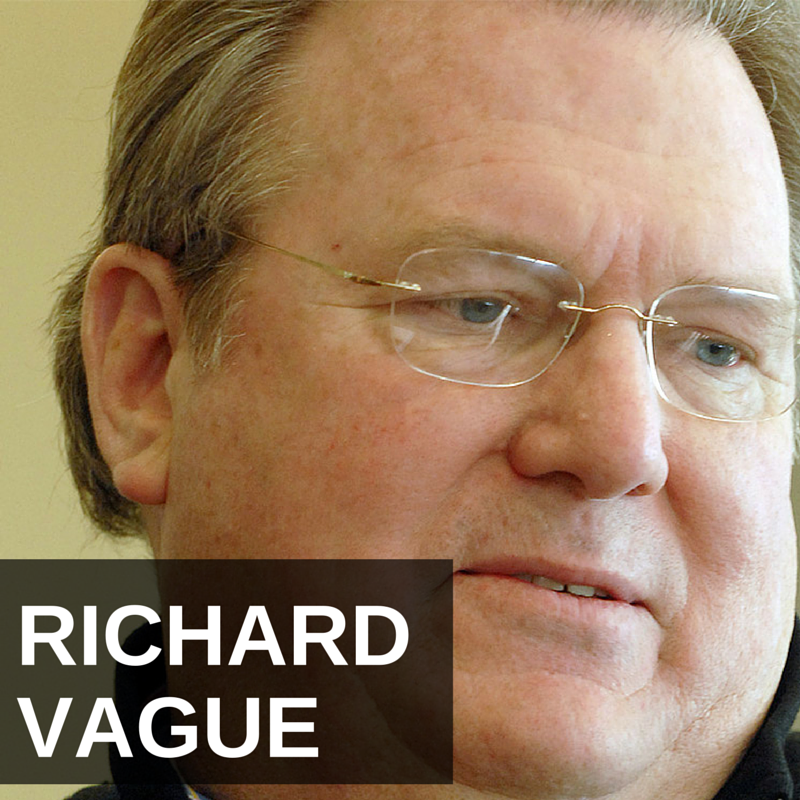 In the introduction portion of the Creating Wealth show, Jason Hartman answers two voicemail questions left by his listeners. He then introduces Richard Vague as his guest for today’s show. Richard Vague is one of the few economists who are currently talking about the problems of massive private debt. He is the author of The Next Economic Disaster and talks to Jason about China’s economic problem along with some interesting facts and correlations about the US economy.

8:00 – Jason talks about the 6 ways the government can get out of its mess.

18:50 – A listener asks about 3D printing a house. Jason shares his thoughts.

38:15 – Richard gets his stats by looking at all consumer and business debt.

42:30 – A lot of economists don’t include private debt in their model.

49:00 – What should we do to avoid the next economic disaster? Richard explains.

Mentioned In This Episode:

The Next Economic Disaster by Richard Vague