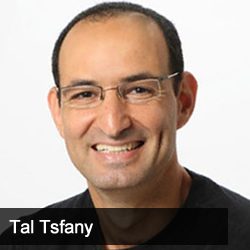 There’s a lot of money going into tech stocks in today’s world, which was the case back in the late 90s. There are some other signs that we may be entering that territory again. Jason Hartman and Adam break down an article that gives 7 signs that we may be headed for round 2 of the dot com burst and see if they agree with the points.

Then Jason talks with Tal Tsfany, President & CEO of the Ayn Rand Institute, about free speech on college campuses, how we should be defining things like happiness and selfishness, and why we should be focusing on the self. They also examine the philosophies of those who want to tax the rich in order to redistribute wealth.

[12:09] How growth stocks vs value stocks relates to the housing market

[16:28] What’s happening with speech on college campuses is a result of progressive philosophies

[33:18] Berkley students in the 60s were reading Ayn Rand to be cool, but not following through on the axioms