CW 1141 FBF: G. Edward Griffin – A Crash Course on Money & Freedom, The Creature from Jekyll Island, A Second Look at the Federal Reserve 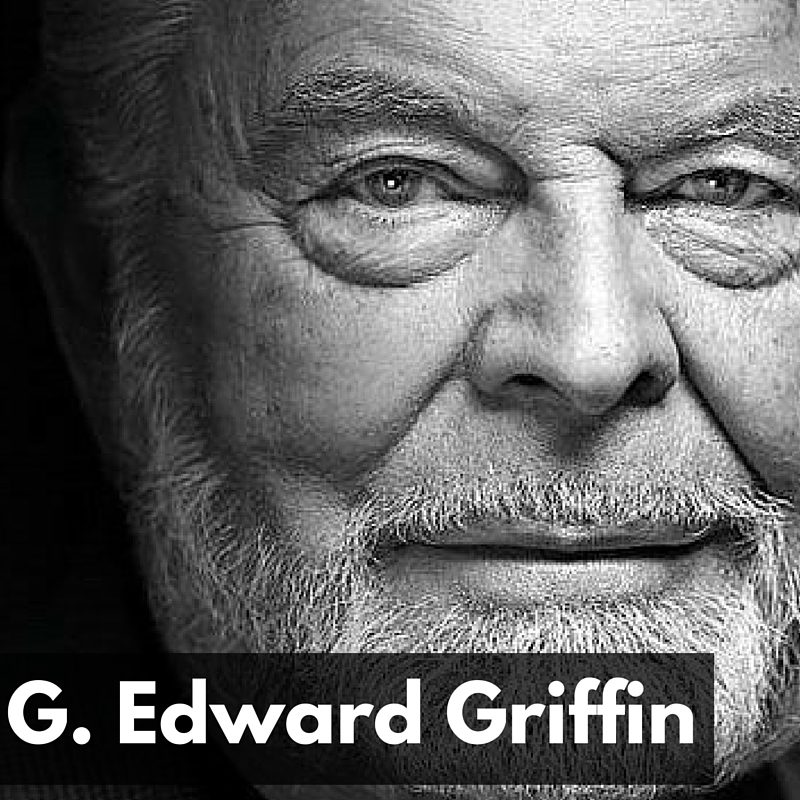 We are rapidly losing our freedom, so says G. Edward Griffin. Griffin is the author of the seminal work The Creature from Jekyll Island, he is the President of the American Media/Reality Zone and the force behind the Freedom Force International Movement. This is Mr. Griffin’s third time on Creating Wealth. He shares his wealth of information on the beginning of the Federal Reserve, the way our freedom is being depleted and the monetary scam which is our unrepayable debt.

[2:42] The Central Banking Cartel influences the context of our lives.

[11:44] Align your interests with the most powerful forces the human race has ever known.

[16:26] The history of how the Federal Reserve came to be on Jekyll Island, Georgia.

[24:12] Most transactions in the 1900’s before the Fed was created, were conducted in gold bullion and silver.

[28:47] Supply of precious metals is limited and the effort to extract them is great, hence the value.

[31:06] The scam of lending money is ethically reprehensible.

[37:07] The Creature from Jekyll Island book is unfolding exactly as Mr. Griffin was afraid it would.

[41:58] There are only two ideologies in the Western World and they are Collectivism, which is the idea that the group is more important than the individual and Individualism.

[49:56] Freedom comes when the individual are protected against the passion and greed of the majority.

The Creature from Jekyll Island