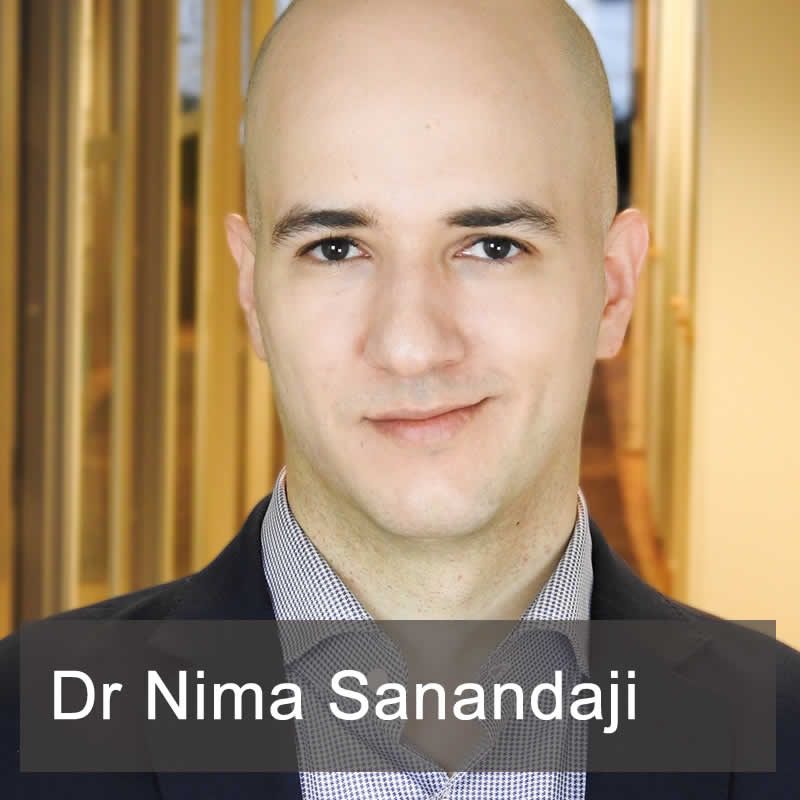 Jason Hartman starts today’s episode from Naples, discussing how, despite what you may think, the demise of America is greatly overstated when you start asking the question “Compared to what?”. He also brings a morsel of hope to real estate investors, as housing inventory is showing signs of increasing and home owner equity is at an all time high (but fewer owners than ever are stripping that equity).

Then, in part 1 of the interview, Jason talks with Dr Nima Sanandaji, author of the new book The Birthplace of Capitalism – The Middle East, about how capitalism originally began in what is now Iran and Syria, and how the golden age of the Middle East was during the times of capitalism.

[1:46] Think the US is in decline? Well, compared to what? Because Europe isn’t doing that great either

[7:41] Keep everything in perspective when you think your problems are huge

[13:00] Inventory could increase a bit in the near future

[16:03] Home owners have an estimated $5.8 trillion in accessible home equity, but fewer are taking cash than in previous eras

[19:16] Birthplace of capitalism (the original form) was in what is now Iraq and Syria

[22:36] The golden ages of human civilization in China and India was driven by capitalism

[29:52] The irrigation for the Middle East was paid for by farm collectives, not the government, spurred on by strong private property rights

[33:27] Cyrus the Great believed the government’s only role was to maintain private property and voluntary contract