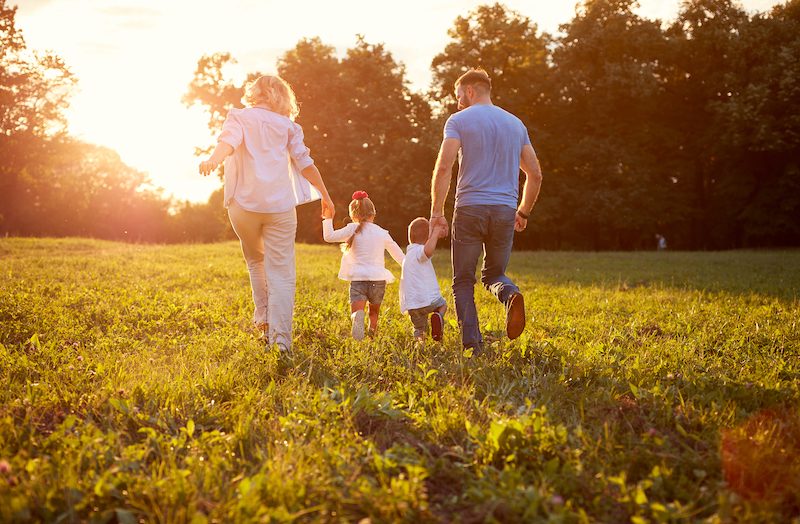 Jason Hartman advises taking the time to appreciate all of the blessings that you have in your life. Jason and his podcast producer, Adam Schroeder, discuss the concept of gratitude and having a family mission statement. Adam and his wife Erin recently became clients of Hartman’s and became real estate investors. They discuss the Schroeder family mission statement, as well as commenting on a speech by Dennis Prater on gratitude and how it contributes to kind, happy people.

Hartman testifies that the easiest key to success is simply being grateful. Expressing gratitude can be one of the most useful tools a person has at his or her disposal. It can and should be expressed to other people, but it can also be expressed internally, kept in your thoughts. Gratitude simply makes a person stronger and better at facing life. It gives them the positive outlook needed to take on challenges and puts situations into perspective, so that we can better appreciate the things we have. When we do not appreciate our lives, we very seldom ever gain anything new.

Hartman notes that on one of the walls of the Schroeder home is the family’s mission statement. Schroeder explains that he and Erin decided to create the family mission statement during a hard time they were having, so that their children would easily be able to refer to what was important in their family unit.

Schroeder also clarifies that he has been an editor of several of Hartman’s podcasts since September of 2015 and became a producer only recently. The Creating Wealth podcast alone is very closely approaching its 1000th episode and has been a work in progress for the past twelve years.

Schroeder explains that in this past February or March, he and his wife became a client of Hartman’s and they bought two properties since. The first property was purchased in February and the second was bought in July. The couple’s goal is to continue buying one to two properties a year.

The Schroeder family resides in Austin, Texas. Hartman visited their home briefly and he mentions that he does not like to be a guest in someone’s home, quoting the Benjamin Franklin adage,

“Houseguests are like fish, they begin to smell after three days.”

The saying reminds him never to wear out his welcome in someone else’s house. While he is at his mother’s home, he is considering doing a podcast with his Aunt Joan so that the pair can discuss her real estate success. Both Hartman’s mother and aunt have done well for themselves in the real estate business.

Though the Schroeder family lives in Austin, their properties are located in Memphis and both are currently rented. Adam explains that the second home was renovated, so it has been rented very recently and the couple is expecting their first rent on the property in December.

The first home was bought on the low end. Initially it was listed at $55,000 but the appraisal was not as high so the home was sold at $53,000. At first, the rent was $695 but the property manager was able to increase the rent to $725 in time for a new tenant.

Hartman mentions that in his real estate career, he has never seen inventory so tight. This market has had the lowest level of housing supply that he has experienced. Appraisals are getting increasingly difficult because appraisers are “looking in their rear-view mirror” and because they’re looking at comps from properties 4-6 months old, bringing in appraisals has become a challenge.

He gives an example of a client of his associate, Carrie, who had an appraisal that was $7000 apart from the listing price. He suggested seeing if the client would go up by $2000 and the market specialist would go down $5000. Fortunately, they agreed.

“If your appraisal doesn’t come in, you’re probably going to have to pay some extra money.” Hartman reminds listeners.

Schroeder mentions a blessing that he is thankful for, having gone on a big vacation to California recently, having six free weeks a year thanks to Erin’s job. The family traveled all over California, visited with old friends, and enjoyed the experience aside from the bad traffic in Los Angeles.

He also states that it’s an odd thing that the more expensive places are difficult to live in. He gives the example of Phoenix, Arizona and how easy it has been to live there for the past six years. Places like New York City and Los Angeles are quite difficult places to live. They’re high in hassle, have scarce resources, everything involves waiting in line, and are very expensive.

Hartman references Tim Ferris who moved from the Bay area to Austin and mentioned that both places had the same sort of population, but San Francisco was much more of an expensive place to live. Businesses in California are paying 13.3% to the state, and while Proposition 13 exists to make it harder to raise taxes, there is still quite a bit of property tax. Though the percent is low, the price is still high due to the expensive housing market.

Hartman and Schroeder refer to a speech by Dennis Prager on gratitude. In the speech, Prager mentions that people want to make the world a better place, but they struggle when determining how to achieve this feat. To Prater, the answer is simply to increase gratitude. It’s a powerful tool, and it makes people happier and better than they were both in honesty and kindness.

He states that it’s impossible to be happy without being grateful, and that ingratitude leads to unhappiness and there are two reasons for it.

Reason 1: Ingratitude cultivates victimhood. Ungrateful people tend to think of themselves as victims. It’s one of the major reasons why people hurt each other. They feel that because they’ve been hurt in the past, they’re entitled to hurt others.

Prater advises listeners to think about an event in the past that inspired gratitude. He asks if this event brought on happiness or the desire to be kinder to others and asserts that the answer is yes. 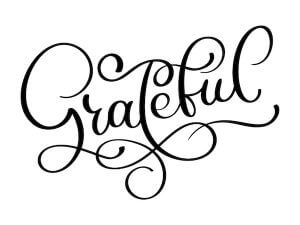 Grateful people are not angry, and they are not victims. Prater states that a problem both in the US and other parts of the world is that people are becoming less grateful. They’re being told that they’re entitled to things, and when they get those things, they show no gratitude for it. When they don’t get what they believe they’re entitled to, they become angry.

Prater has two simple rules to live by, one being that less entitlement leads to more gratitude, and the second being that the more you feel entitled to, the less happy you’ll be. He gives the example of how a spoiled child is almost never referred to as happy or kind, because they aren’t truly happy, and they aren’t kind.

He advises listeners to use gratitude as a way of determining whether they agree with new policies by asking themselves if the new policy will increase or decrease gratitude in people. The answer will help form an informed decision.

Adam states that when he’s feeling down, he looks at the things he already has. In a way, he’s already richer than 2/3 of the world, having a home and healthy children. Many people live in horrible conditions all over the planet, and those of us that have only a little still have a lot compared to others. There is always something to be grateful for.

Adam mentions his children and how although they have a good deal of toys at home, they don’t tend to ask for more than what they already own and play with. He wants to inspire personal responsibility in his children, and to do so, there are a couple of rules regarding how allowances are spent. With the children’s allowances, 20% is expected to be saved, 10% is expected to be donated, and the children keep 70%.

Schroeder’s five-year-old recently donated his birthday money to an animal charity in Austin by the name of Austin Pets Alive, because it’s the organization where the family adopted their dog, Liberty, one year ago. This donation was the child’s choice.

Hartman mentions the concept of giving and that if a person donates something to charity, it sets up the subconscious for abundance. Even if you’ve got very little to give, giving something helps put the mind in a better place. He also mentions that one of the worst things about being poor is that it deprives people of the ability to give.

Entitlement is a Burden

So many people in the world feel that they’re owed something and to Hartman, it seems like a big weight to carry around. The mindset itself is a burden. It’s more freeing to feel like you are not owed anything, as human beings generally do not want to feel that they have to depend on another person. Humans desire to be independent, and the idea that if we give people too many things, they will develop dependency is a valid point to make.

Hartman advises that every day, it’s wise to take a bit of time to reflect on what we have and understand what we have to be grateful for. There is richness to be considered in even the poorest parts of the United States. Living in a mobile home in a trailer park is still a roof over one’s head to be thankful for, because there are so many people all over the world that have practically nothing.