Are We Headed For Another Housing Collapse? 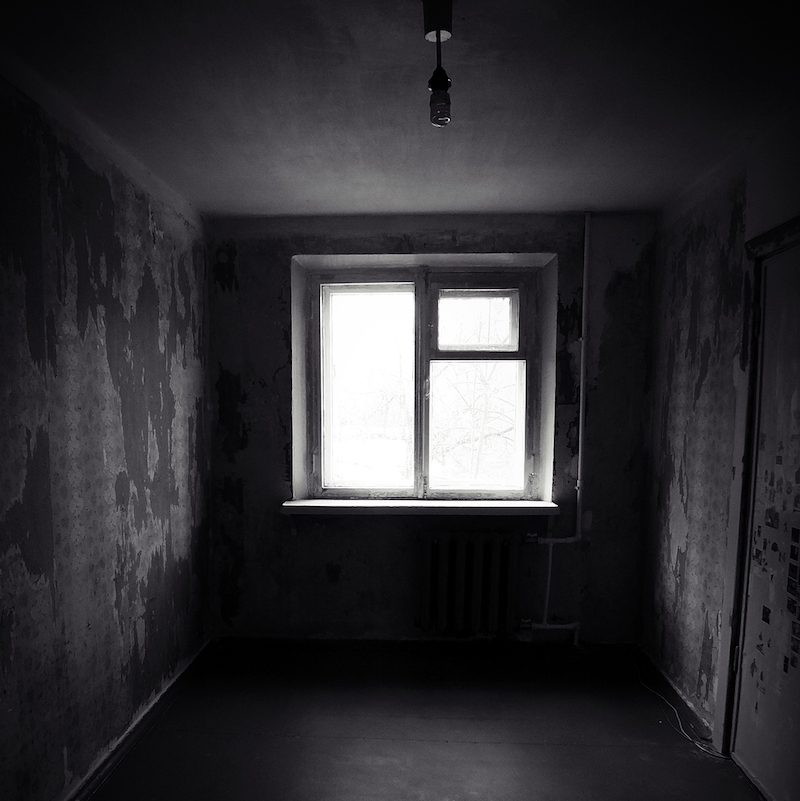 When an average $1 million home goes on the market in Santa Clara, Calif., it can reel in 20 offers. Quickly, and without batting an eye.

“As long as high-tech companies keep bringing people here from all over the world and paying them, high prices will continue,” says Brett Burns, a broker with San Jose-based Climb Real Estate. “If Google uprooted and set up shop in Texas, maybe that would make a big splash, but I don’t see a plateau as long as demand keeps getting fed.”

Median home prices across the nation have been increasing with gusto, though perhaps not at levels as staggering as San Jose’s median price tag of $1,183,400. In the second quarter of 2017, prices jumped by 6.2 percent compared with the same period in 2016 to an average cost of $258,300, according to the National Association of Realtors. While trends diverge profoundly from place to place — for all sorts of economic, geographical and lifestyle reasons — a good many of the nation’s metropolitan locales have experienced record appreciation. Coupled with inventory that is 9 percent lower than it was in 2016 and income that has not kept up with prices, the natural post-recession question arises.

One decade after the biggest housing collapse in America’s history led to a global recession, could we be facing another crisis?

“Not happening,” says Burns, adding that the 2007 housing crash “was based on lending practices which have since been cleaned up.”

Many industry experts agree. The subprime mortgages that targeted borrowers with less-than-perfect credit and led to financial turmoil 10 years ago do not play a role in today’s real estate market.

“When you talk about a bubble, you think of people being really exhilarated and excited and prices going way up. We don’t see that now,” says Annie Cion Gruenberger, who has been a New York City broker with Warburg Reality for 28 years. “We have a very positive market, but a targeted market of smart buyers.”

So what do high price tags and low supply mean, if not economic catastrophe?”

The 2007 collapse spooked home builders so much, they didn’t want to build anything but high-end properties. That drove up house prices and made it harder for people to buy starter homes.

Meanwhile, the market was split into two halves: places such as Las Vegas, where development was overstretched and unsustainable, and which is still struggling to bounce back; and places such as Portland, Ore., and Silicon Valley, where NIMBY regulations limit how much construction can happen, meaning fewer homes available to buy. As a result, there’s a real lack of housing where the jobs are.

While cities such as Seattle, Denver, San Francisco and Austin show double-digit spikes in house prices, cities such as South Bend, Ind., Baton Rouge, La., and Atlantic City report dwindling numbers. On average, 87 percent of the 150 housing markets tracked by NAR experienced rising prices in 2016, up from an average of 75 percent in 2014.

In areas that were hard hit by the housing bubble, current market trends vary, and not all of the data is rosy. In Tampa, Fla., thousands of homes have been lost to foreclosure during the past decade. Today, the city appears to be recovering. It has the fourth-highest population growth in the country, adding 61,000 residents last year, according to the US Census. Tampa’s July unemployment rate was 4.1, reports the Bureau of Labor Statistics, and the median house price is $244,500, which is just about the national average.

In the extreme case, there is Vegas, which suffered the highest foreclosure rate in the country following the housing crash. Though sales and prices have been edging back, thousands of people are still reeling. Those who borrowed against their homes or bought at the height of the market may not see a return on their initial investment. Some still owe more than their homes are worth, 15 to 20 percent by some estimates. Add to the mix a 6.4 percent unemployment rate and low-selling homes owned by investors, and a full recovery seems a tall order.

In the middle, there are towns such as Westport, Conn., which has 31 more houses on the market today than it did last year and a median sale price that’s been fairly flat for the past two. “There is a wild price discrepancy here. If a $23 million home sells, it throws off all the numbers,” says Amy Swanson, agent with William Raveis Real Estate Estate in Westport. “But the forecast is for a .66 percent decrease in median price within 12 months.”

The New York City market is brisk and definitely selling, according to Gruenberger, but buyers aren’t overpaying as they might be elsewhere around the country. “The $2 million-and-under market is very strong, but we are seeing a pushback of overinflated prices. Foreign buyers are not investing in the high-end condos, and people see these prices dropping. There is a trickle-down effect.”

But the void left by foreign buyers no longer propping up the high-end market may not be filled by domestic buyers rushing to fill it. This gap could spell trouble down the road.

In total, about 64 percent of Americans own their own homes, compared with 68 percent a decade ago. “I feel very fortunate to be able to afford our house,” says first-time buyer Greg Johnson, 30, of the property he and his wife, Molly Blank, 28, recently purchased in Seattle, where he works at a nonprofit bioscience research organization and she works at the University of Washington, Seattle. “We both really enjoy where we work and would rather not have to change our employers and work for a big company, or live in a different city, to be able to afford a house.”

One problem prospective buyers face is that there aren’t enough houses out there for everyone who wants one. (Among these home seekers are the so-called “Boomerang Buyers” who are getting back into the market after post-recession trepidation.) This low housing stock drives prices up. In some cities, prices, even at the low end of a market where inventory is most scarce, are unaffordable for first-time buyers. (In the higher end of the market, there are houses to sell.)

In certain areas, potential young homeowners, even with such salaries, have to forgo equity and continue to rent. But in places such as San Jose, first-time buyers have enough money to buy even overvalued property in the lower swath.

“The job market is now good for millennials,” says Ken Fears, NAR’s director of regional economics and housing finance. “Competing with investors for homes at a low price point is easier. Some millennials have access to credit and to inventory, and mortgage rates are low. It’s improved, but not great.”

Seattle, like San Jose and numerous other Northern California cities, draws this age group to its high-paying high-tech jobs. “They want to live close to downtown where their offices are, and first-time buyers can do that. They can afford $700,000 to $1 million on a starter home,” says Heather Dolin, broker with Seattle-based Windermere Real Estate. But competition for these homes is fierce, with just under a month’s supply of inventory available in the metro area. “Three to six months is considered a balanced market,” says Dolin.

It would seem that the way to stability, then, simply requires more homes for people to buy. But houses are not a typical commodity. New ones can’t be produced from scratch, quickly and inexpensively, on an assembly line. Old ones can’t be made available when the market wants them to be. There are many reasons why inventory is low, most of which can’t be changed.