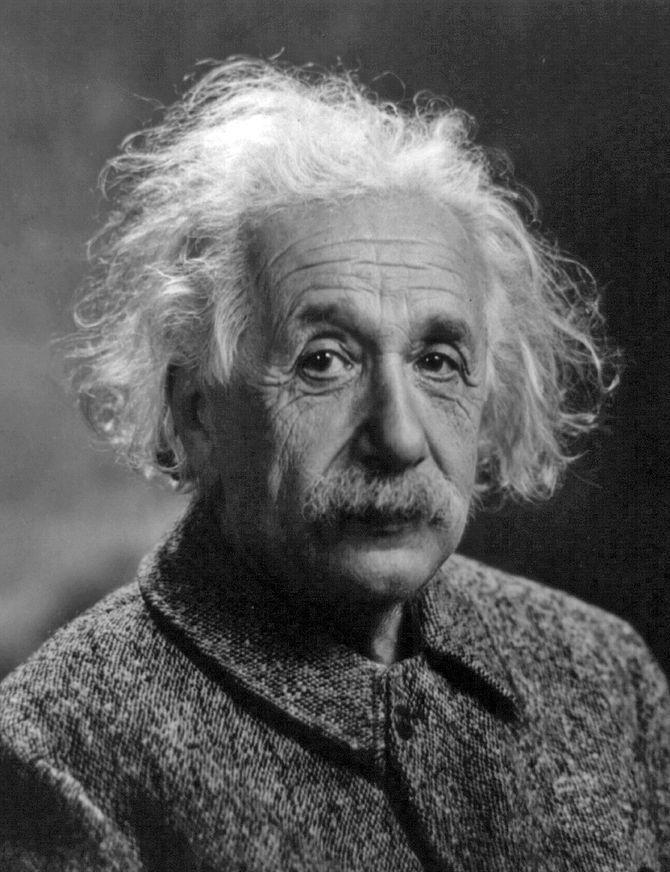 “COMPOUND INTEREST is the eighth wonder of the world.” Did Albert Einstein say this? He should have. It’s true.

Few grasp compounding’s power. Or they do, but the need for quick gratification overwhelms their good sense. On the radio someone asks Dave Ramsey, the money guru with an avid following among the heartland’s middle class, whether it’s okay to take out a payday loan for special occasions. “Like what?” asks Ramsey. “Um, tickets to the state fair,” the caller answers. Now, understand that Ramsey is a debt hawk who hates credit cards. The idiocy of taking out a usurious payday loan for state fair tickets is like sending a plump pitch over the plate. “Were you born stupid,” Ramsey asks, “or do you try your best to act that way?”

Let’s ask that question of our federal government.

Suppose the U.S. economy, since 1949, were giving up 2% extra growth per year because of bad economic policy. Or, as Ramsey might say, because Presidents, legislators and unelected regulators were born stupid or try their best to act that way.

Now, 2% a year doesn’t sound like much. Most of us could spend 98% of our budget next year without too much pain. The quip about compound interest is noteworthy only because it would take a genius like Einstein to observe something so profoundly simple yet subtly opaque.

But run the numbers yourself–and prepare for a shock. If the U.S. economy had grown an extra 2% per year since 1949, 2014′s GDP would be about $58 trillion, not $17 trillion. So says a study called “Federal Regulation and Aggregate Economic Growth,” published in 2013 by the Journal of Economic Growth. More than taxes, it’s been runaway federal regulation that’s crimped U.S. growth by the year and utterly smashed it over two generations.

Not all regulation is bad. Mandatory seat belts have helped cut traffic fatalities by 51% on a population-adjusted basis since 1949. Far fewer people are now killed or maimed in industrial accidents. The air in downtown Los Angeles is breathable again. Would this have happened without federal regulation? Yes, but likely not as fast.

So let’s, for the sake of argument, posit that some regulation has been good for us, while many other regs have only hurt economic growth. Let’s also argue that sensible regulation, combined with the retirement of outdated regulation, could have brought about the same improvements to health and safety–but at a cost of 1% potential growth per year, not 2%. Where would the U.S. economy be today?

–The U.S. would have no federal, state or municipal debts or deficits.

–Pensions would be solid. So would Social Security.

–The trend of new entrants to The Forbes 400 would not favor entrepreneurs in software, the Internet and financial services but would be more broadly distributed across all industries. Electronic bits–money and software–are less prone to regulation than such physical things as factories, transportation, etc.

–The U.S. would have the resources to fight the multiplicity of threats from abroad, from ISIS to hackers.

Am I guilty of positing ideal outcomes from all that extra wealth? Perhaps. Still, it would be wonderful to have that extra wealth in people’s pockets and in government treasuries. What a missed opportunity!

Let’s start electing people who are pledged to rethink regulation. This might sound like a conservative partisan plea. It’s not. John F. Kennedy, Ronald Reagan and Bill Clinton–two Democrats and a Republican–were the best Presidents since 1949 regarding regulation (by “best” I mean that these three Presidents allowed regulation to grow the least). The three worst: Harry Truman, George W. Bush and Barack Obama.