The American Dream – Set for Modification 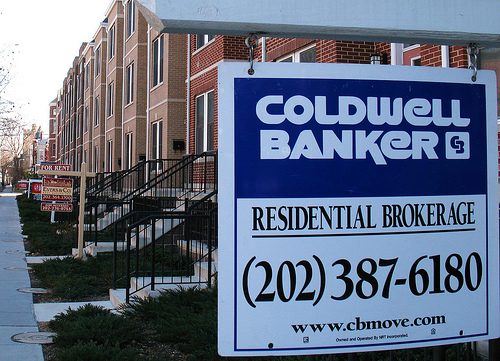 Ever since World War II men and women have scrimped, saved, and finally allowed themselves the ultimate luxury of buying a home. It was the American Dream, sold to the public as the defining characteristic of a life well-lived. But a funny thing happened on the way to homeownership, and now it seems that society may be evolving beyond that heretofore frantic need to own a specific pile of straw, sticks, or bricks.

In some instances and in some markets it’s cheaper to rent than own. Though rents have been strong in recent years, that may or may not remain the case. The unavoidable truth is that buying a home opens you to a slew of ancillary costs: taxes, insurance, and the reality that depreciation of the value of your asset is a distinct possibility.

Young Wealth founder, Jason Hartman, is part of the young, upwardly crowd who, in recent years, made the happy discovery that he prefers to rent rather than own his primary residence. The main reason is mobility. It’s so much easier to get up and go at the end of a lease than suffer the sometimes multi-year process of getting a home ready to sell, putting it on the market, and actually getting it sold.

Depreciation can be a good thing when you’re a landlord looking to write-off the purchase cost of income properties. As a homeowner, depreciation can have a more sinister meaning. Those who made it through the recent foreclosure crisis and found themselves the unhappy owner of an upside down mortgage know what we’re talking about. We use the term depreciation in opposition to the idea appreciation. In other words, owing more on a house than what it would be worth if it sold on the open market.

Does today’s reality suggest that you forgo the American Dream? Not necessarily. If your heart is set on owning a home, don’t give up on it just because we said so. It’s not all just about the numbers. This is a personal decision that goes beyond dollars and cents.

A recent article in the Wall Street Journal came to the conclusion that the financial impact of renting versus buying varies by geographic location. Right now, the midwest makes more sense for buying and the coasts are better to rent. (Image: Flickr | Mr. TinDC)

* Read more from JasonHartman.com
RV Ratios: Do the Math
Gold vs. Real Estate

Derek and the Jason Hartman Team