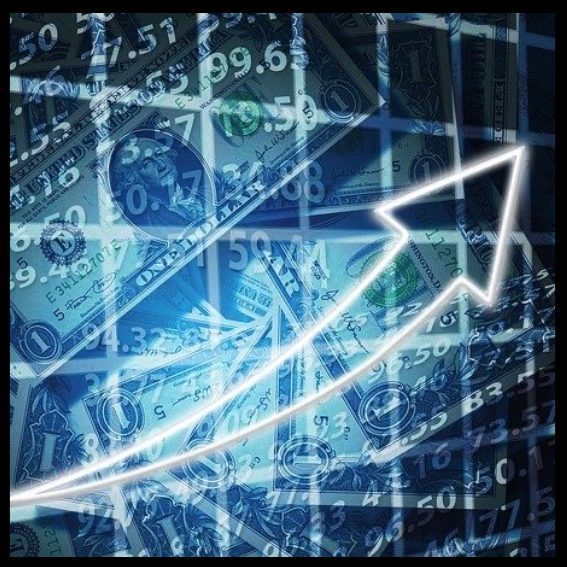 This episode of FlashBack Friday was Originally Released: December 13, 2011

Join Jason Hartman and Doug Casey of Casey Research for a candid discussion about the condition of America and what is to come. Doug feels we needed a depression, but it doesn’t have to be as long and dismal as it’s going to be for most people. The U.S. government has gone about everything completely opposite of the right way; it’s totally bankrupt. They’re selling money/debt to the Federal Reserve because no other country in the world wants to buy our devalued American dollar. Doug feels for the average American because he/she is not going to profit from it and is going to be turned into a common serf. Pension funds are in trouble and are nothing more than the government’s scheme to finance its debt.

We may see more wars in the future as politicians look for someone to blame, as happened in the Great Depression of the 1930s. The rich will be those that own real estate around the world. Doug feels it’s too early to buy U.S. real estate unless it’s bought with low-interest, fixed-rate mortgages because the debt will be inflated away. Sharing a position with Jason, Doug is not a fan of the stock market and feels that commodities are going to eventually bottom out with all of the new nanotechnology.

While he’s still bullish on commodities because he’s bearish on the dollar, Doug recommends buying real estate in other parts of the world, using Rothschild’s philosophy of buying when blood is running in the streets. Our biggest enemy is our government, so people must diversify politically, geographically, internationally, and most Americans don’t know anything about it. Looking at stocks, while Doug wants nothing to do with them for the most part, he sees mining stocks moving. They’re relatively cheap right now and while they’re a speculative venture, with thorough research, one can find a few good mining companies that are seeing strong returns.

Inflation is going to get a lot higher because the government has no choice but to print money to pay its debts. It’s the 11th hour and now is the time to act, to position yourself to ride out the storm. Doug’s guess is that when all of this bottoms, mortgage money will not exist and people the world over will have to purchase property with cash. They will be paying real value versus the inflated values of mortgage companies. Doug expresses his concern that our current economic situation is very serious. As he looks around, he doesn’t see any real bargains.

We’re still in the eye of the hurricane, and he forecasts that as we go back into the storm, it’s going to be a lot uglier than it was in 2008. He calls this the Greater Depression. This is a time when you don’t want to be rooted to a spot like a plant. In turbulent times, plants usually get eaten up. Doug is a widely respected preeminent authority on “rational speculation,” especially in the high-potential natural resource sector.

He is a high respected author, publisher and professional investor, and graduated from Georgetown University in 1968. Since that time, Doug has literally written the book on profiting from times of economic turmoil. He is the author of Crisis Investing, which spent multiple weeks on the New York Times bestseller list in the No. 1 position, and became the best-selling financial book of 1980.

Doug also authored Strategic Investing, breaking the record by receiving the largest advance ever paid for a financial book at that time. Doug’s next book, The International Man, was the most sold book in the history of Rhodesia. Doug Casey has been a featured guest on such TV shows and radio shows as David Letterman, Merv Griffin, Charlie Rose, Phil Donahue, Regis Philbin, Maury Povich, NBC News and CNN. He has also been the topic of numerous features in periodicals, such as Time, Forbes, People, and the Washington Post.

Doug divides his time between homes in Aspen, Colorado, Auckland, New Zealand, and Salta Argentina. He has written newsletters and alert services for sophisticated investors for over 28 years. He has lived in 10 countries and visited over 175. In addition to having served as a trustee on the Board of Governors of Washington College and Northwoods University, Doug has been a director and advisor to nine different financial corporations. Doug is currently the founder of Casey Research, a research company that watches every sector, looking for opportunities in the world.

Casey Research is a believer in free markets and understands the fundamental reality that the more a government interferes in a market, the more likely there will be consequences…negative for those unaware, but positive for those who are aware. More details about Casey Research can be found at their website:http://www.caseyresearch.com/cwc. Also, this PDF is from Doug’s view of War on Terror: http://my.caseyresearch.com/pdfs/crTcr20111116102350.pdf?ppref=RIV012SR1211A