1494 FBF: Dr. Ben Carson – What We Can All Do to Save America’s Future with 2016 US Presidential Candidate 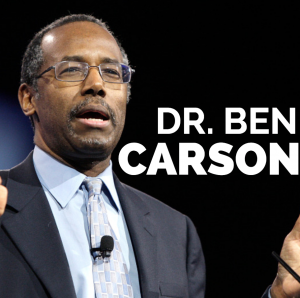 This episode of FlashBack Friday was Originally Released: January 14, 2015

Today on the Creating Wealth show, Jason returns from the Meet the Masters event and tells his listeners that he still believes that investing within the United States is your best option as oppose to internationally. Jason also introduces his guest Dr. Ben Carson on the show where they talk about the medical system, debt, big government, and Ben’s latest book entitled One Nation.

[2:00] Should you invest internationally or nationally?

[7:10] Arthur C Clarke once said, “The only thing we can be sure about the future is that it’ll be absolutely fantastic.”

[9:45] Touches a little bit on the Meet the Masters event.

[12:45] We have so many bad examples of what big government is, yet history keeps repeating itself.

[15:00] Dr. Ben Carson talks about alternatives that would make the medical system better.

[17:50] “Those who want to fundamentally change America, know that you first must divide Americans.” – Ben Carson

[22:10] Detroit is the poster child for big government disaster.

[29:25] The United States has the highest corporate tax rate in the world, which is why businesses are taking their locations overseas instead.

[33:00] Ben talks about how you can get enough courage to take control and achieve your American dream.