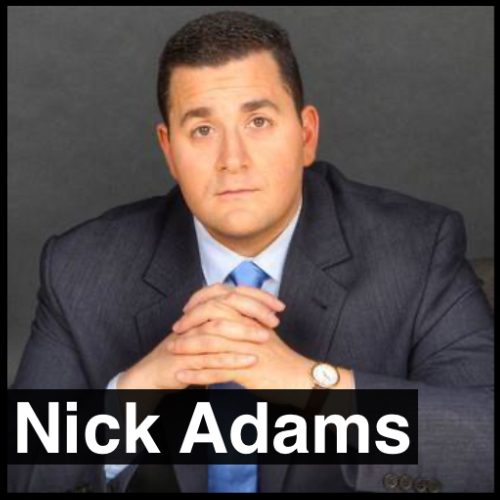 Before Jason talks with guest, Nick Adams, about how great America is, Jason shares some export numbers state by state. How does each industry contribute to a states exports and how much does population play a role in the total export amount?

Jason Hartman speaks with a four-time best-selling author, and motivational speaker, Nick Adams. Today, they discuss how the U.S. will turn it around, and continue to be the greatest country in the world. How would things be different if Churchill had not been around, and what similarities can we draw comparing him to Trump?

[5:00] Let’s talk about the states that are the biggest exporters.

[24:30] Is the United States of America living up to its potential?

[27:00] How things would’ve been different had Churchill not have been around.