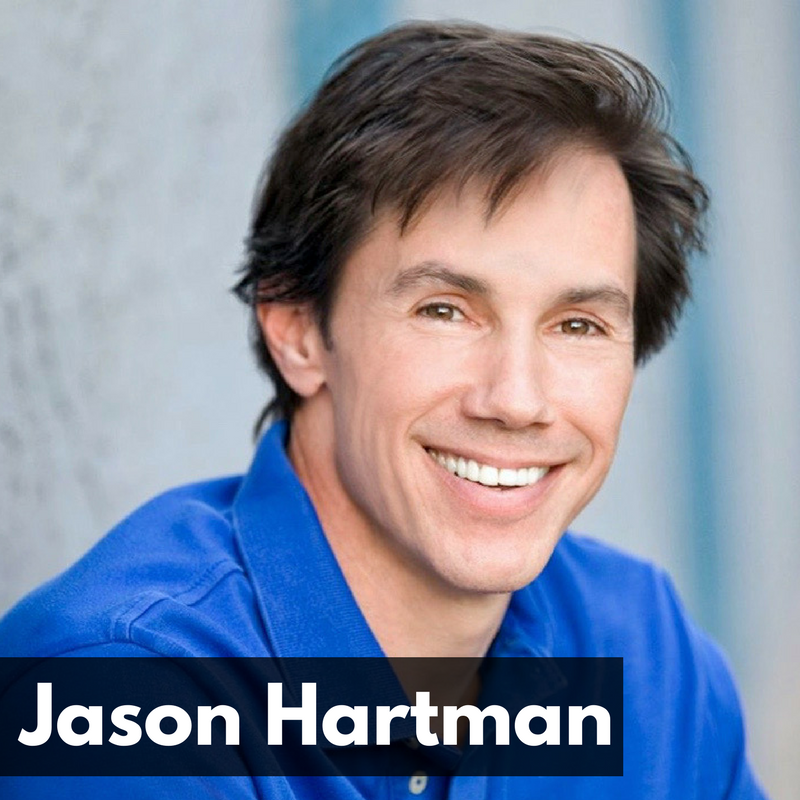 In this solo episode, Jason reviews articles which depict the current economic state of affairs from coast to coast. In San Francisco, one company is paying employees to move, developers are driving up the cost of homeownership in New York City and the most average city in the US is exactly where you would expect it to be. Jason also reminds us why we shouldn’t be alarmed by rising interest rates because, as he points out, you have to look at the big picture. Money is and will be flowing into the real estate market during the Trump Administration. Don’t let your money be lazy! Contact an investment counselor today.

Your greatest unused or underused asset is your ability to borrow money.

If you are a new investor or thinking about investing in income property, visit Jasonhartman.com and watch the video, How to Analyze a Real Estate Deal. It’s free educational material.

[2:09] The measurements used to determine the Most Average City in America.

[7:44] A small tangent turns into a rant about the downsides of Tesla ownership.

[13:49] The Business Insider article about Zapier paying employees 10K to move outside of San Francisco.

[18:47] Signs money continues to flow into the real estate.

[28:21] Money will flow into real estate under a Trump Administration.

[29:41] Work with an investment counselor to help build your portfolio.

[37:42] Why you should go back and listen to previous Creating Wealth episodes.

Don’t take the amateur view of the rising interest rates. The supply of money is an important factor to consider.

This is the Most Average City in America by Michael Harthorne

The cost of living in San Francisco is so high, a tech company is paying workers to leave by Melia Robinson

‘We’re like cockroaches’: Developers are swarming over emerging neighborhoods by E.B. Solomont