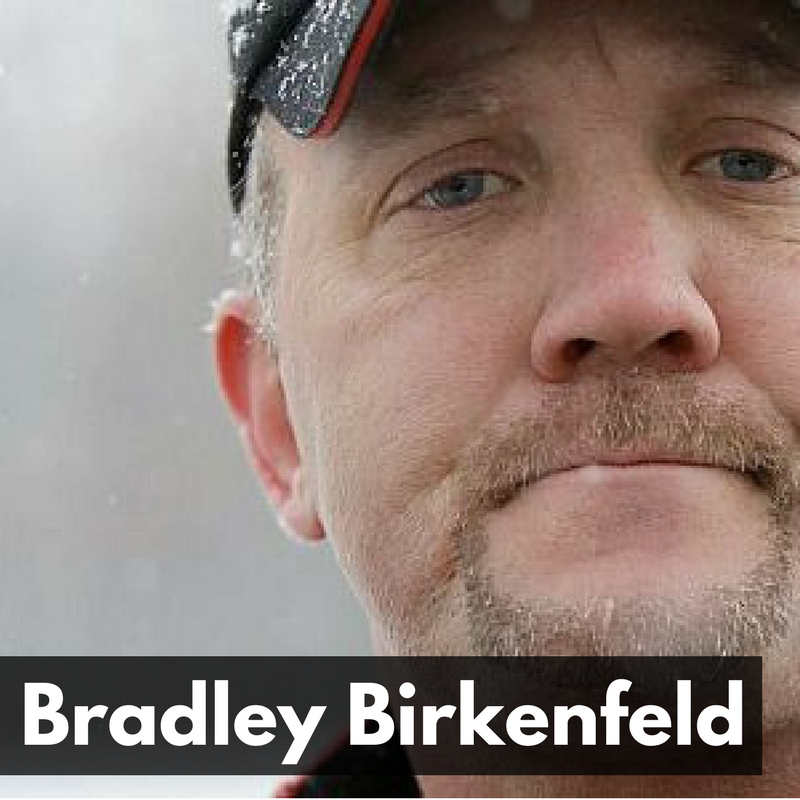 To kick things off, Jason shares a Wallethub article which lists cities with the highest and lowest credit scores. Memphis credit scores are some of the lowest in the US which is why it is a good place to invest in income properties. And, Jason’s guest today is the first banker in history to expose the monumental story of Swiss bank secrecy. When Bradley Birkenfeld became aware of the shady practices of Swiss accounts he went directly to the Department of Justice. What happened after led him to expose the secret connection between the US and Swiss Governments and how taxpayers in both countries foot the bill for the illegal activities of bankers.

Obama took an oath to defend the U.S. Constitution and he failed. He betrayed the American people.

[6:20] A Survey by Wallethub lists these cities as having the highest and lowest credit scores.

American people were screwed by the Obama administration.

[11:54] A history lesson about the beginning of Swiss banking anonymity.

[14:56] The Department of Justice turned Bradley away.

[16:02] The banking system and the federal government are closely related.

[23:22] Bradley was forced to go to the Senate because the DOJ is corrupt.

[26:55] Proof the American people were screwed by the Obama administration.

2017’s U.S. Cities with the Highest and the Lowest Credit Scores.