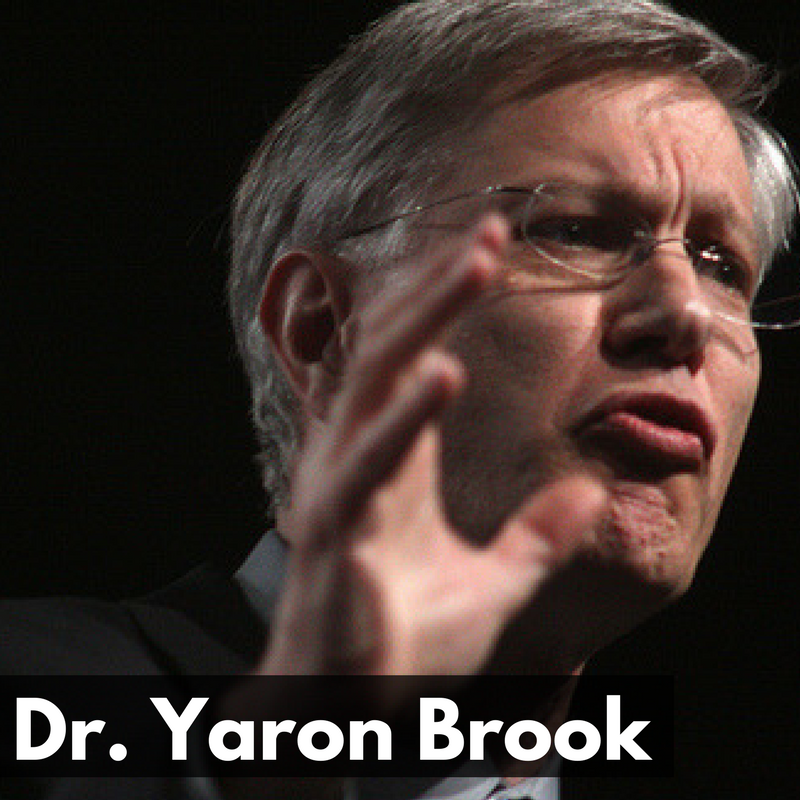 Jason kicks this episode off with a financing offer for investors who have reached their Fannie/Freddie financing limit or are looking for an alternative to high-fee hedge fund loans. And later during the interview, the Executive Chairman of the Ayn Rand Institute, Dr. Yaron Brooks offers up his in-depth look at President Obama’s and President’s Trump’s governing styles. Dr. Brooks is the author of the best-selling book Equal is Unfair: America’s Misguided Fight Against Income Equality. He believes deregulation, decreasing taxes and shrinking government spending are the corrects paths to make the US government serve the American people in the manner intended by our forefathers.

“What fundamentally makes America “America” is its individualism.”

[15:54] Investing in paper investments when inventory is limited.

[19:16] Ayn Rand understood our culture so well she was able to predict the financial future.

[32:19] The president should be massively deregulating the US economy and shrinking government spending.

[42:21] Altruism is the idea that a person should live for the sake of other people.

[45:29] Dr. Brook believes technology is the true reason for the loss of manufacturing jobs in America.

“The president should be massively deregulating the US economy and shrinking government spending.”

Refi ‘Til Ya Die!

“Ayn Rand rejected the morality of altruism. She was against the idea that the moral purpose of life was to serve other people.”