CW 756 – Charles Goyette – What Trump Means For Investors & The World 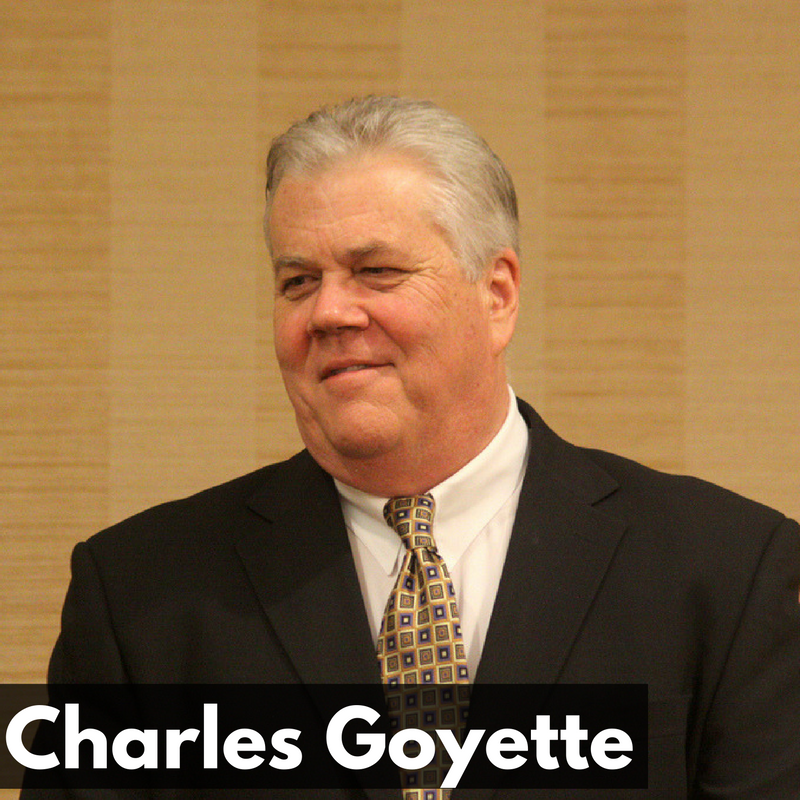 Jason’s guest on this podcast is a future Venture Alliance Speaker, Charles Goyette.  Mr. Goyette is the author of Red and Blue and Broke All Over: Restoring America’s Free Economy and the New York Times bestseller, The Dollar Meltdown: Surviving the Impending Currency Crisis with Gold, Oil and Other Unconventional Investments. During today’s discussion, his new book, Empire of Lies, the future Trump presidency, Hillary’s love of war and the total worldwide upheaval which came as a surprise to the establishment America are dissected and examined.

[2:18] Charles Goyette will be a speaker at our Venture Alliance Weekend in Phoenix.

[4:08] Do you know about the upcoming Meet the Masters 2017 in January in Irvine, California.

[7:31] Be sure to check out Freecourt.com is an online dispute resolution platform.

[10:56] Charles is happy to see the worldwide rebellion against the prevailing establishment.

[12:22] Charles new book, Empire of Lies, addresses how people had no idea the recent upheaval was coming.

[17:14] The American Government and the Office of the President have become dictatorial regimes.

[20:40] With Trump you get two sides of everything, he is very impulsive and isn’t familiar with many aspects of the economic system.

[23:34] David Stockton’s book tells of a government staffed with people who were only concerned with self-interests.

[31:38] Three items to keep your eye on with regard to Trump economics.

[39:38] The problem with the concept of free trade in America.

“There hasn’t been a declaration of war in the US since December 7, 1941. So, how are we involved in so many wars?”

“America has been at war with its capital for a couple of generations.”