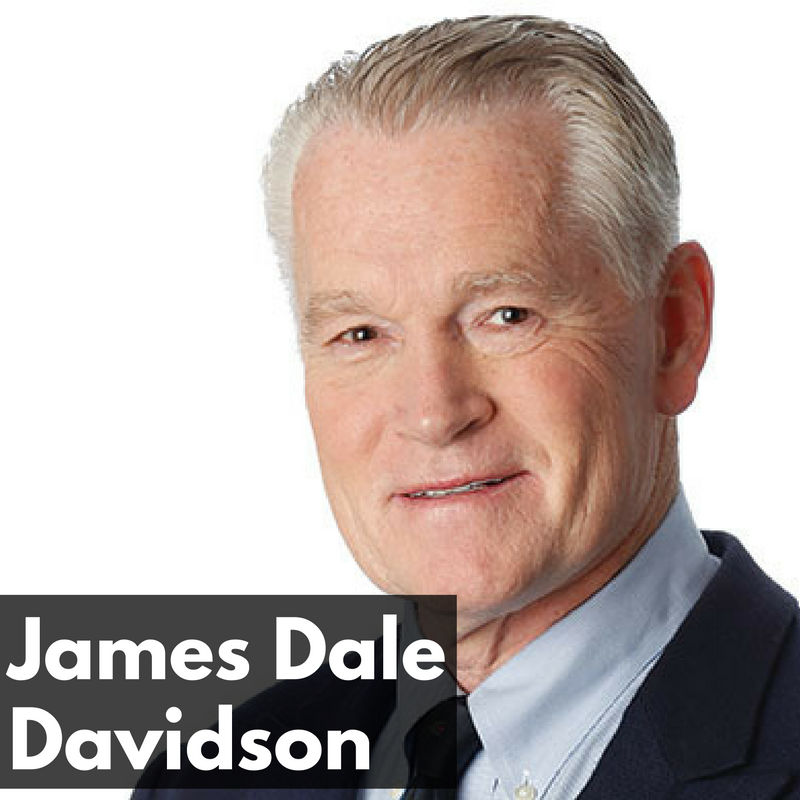 Jason’s guest James Dale Davidson is the co-founder of Agora Publishing, the Founder of the National Taxpayer’s Union,  co-editor of Strategic Investment for the Sovereign Society and founder of Newsmax. He is the Author of the best selling books Blood in the Streets: Investment Profits in a World Gone Mad, The Sovereign Individual: Mastering the Transition to the Information Age, The Great Reckoning: Protecting Yourself in the Coming Depression and his new release, The Breaking Point: Profit from the Coming Money Cataclysm. Mr. Davidson foretells of an impending, marketplace disaster which will happen in this lifetime. He credits the Obamacare, Chinese ghost cities and fictitious capital. He shares this information because he believes it is important for people to understand what will happen so they can create a new life in a new environment.

[1:50] James Dale Davidson believes the current business model and social contract which supported it is kaput in the Western Civilization.

[6:27] Trump may have been voted in because of the life expectancy of middle-class white voters has dropped.

[9:43] What’s next for the economy under a Trump presidency?

[10:57] The Breaking Point looks at the symbiotic relationship between the drug companies and the food industry.

[14:49] The US needs someone with business savvy to improve the quality of decisions made in politics.

[20:32] When fictitious capital is created it goes to people with collateral. These people can borrow money for almost nothing.

[27:56] Jason asks “Why not just kick the can down the road forever?” Mr. Davidson tells us why it’s not a good idea.

[41:18] The probability of a very severe crack-up, the biggest in history, will be coming in our lifetime.

The Breaking Point: Profit from the Coming Money Cataclysm

“Huge amounts of debt can’t paper over the lack of growth. Every government in the Western World is running chronic deficits.”

“The Chinese have built 27 vacant New York Cities which is mind boggling.”

“Deflation is the inevitable consequence inflation.”