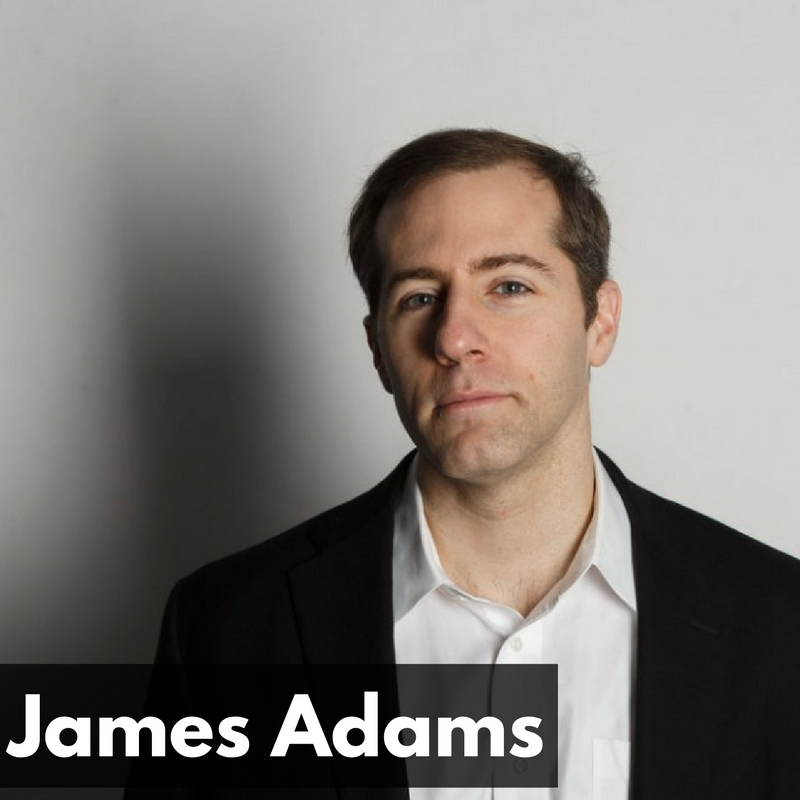 In this is episode, Jason interviews analyst, author, screenwriter and former Waffle House employee, James Adams. James’ book, Waffle Street: The Confessions & Rehabilitation of a Financier gives us an inside look of what it was like to be working on Wall Street during the housing market crash. His story of leaving the modern version of organized crime and getting a job at the most recognized greasy spoon in the southeastern US has been made into a movie starring Danny Glover. He describes the central banking system with regards to loans and debt, reminds us of the problems associated with creating money out of thin air and warns Japan may be the first big domino to fall when the next crisis occurs.

[1:40] From Wall Street to Waffle House was the original title of Waffle Street and based on James Adams life.

[5:17] The movie exaggerates certain situations but the crisis was bigger than anyone ever imagined.

[6:40] A combination of reckless underwriting and the improbability of a US housing market decline led financial institutions to reassure clients until the crash took place.

[9:38] Rent to home price ratios were skewed and people underestimated the domino effects of leverage.

[12:20] The current issue that scares James Adams now is the treasury balance sheets of G8 countries.

[16:25] The banks have been disintermediated. Banks are still part of the loan origination process but they are no longer responsible for the debt.

[22:53] Japan has the worst balance sheets, the worst demographics and the government is running in a massive deficit.

[23:58] Should we all be buying options on Japanese debt?

[26:20] The Waffle Street film is trending well on Netflix and is experiencing good distribution.

[27:25] James Adam’s is now a Senior Research Analyst and has another movie in the works.

“It’s the layer upon layer of leverage which creates instability in the housing market.”

“The explosion of central bank balance sheets is completely unprecedented.”

“The good news is the US still has reserve currency and its military to keep the status quo.”