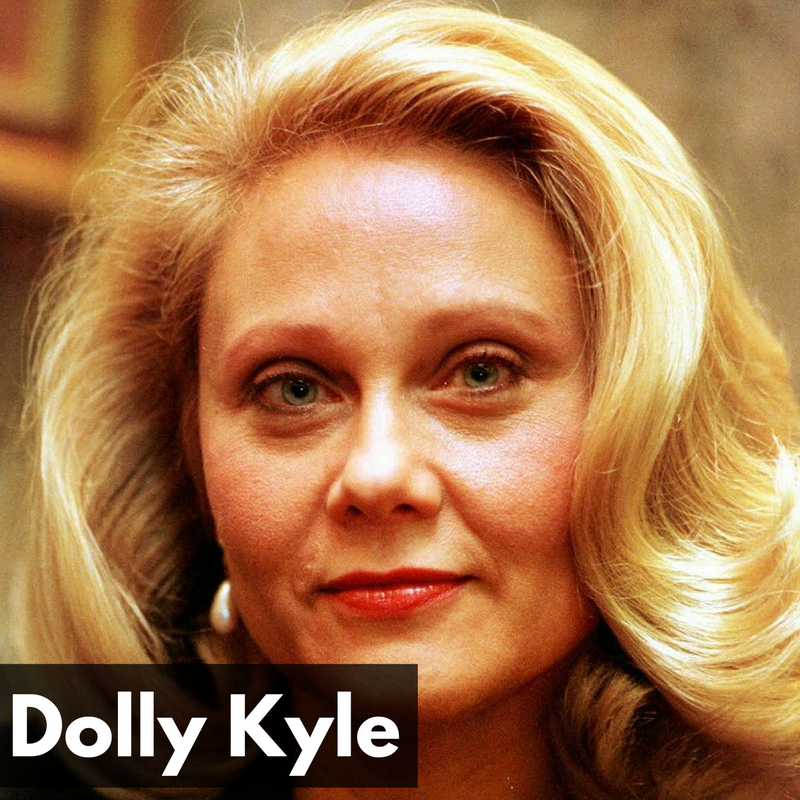 In this is 10th episode, Jason veers left of real estate to speak to the long-time friend of Bill Clinton, Dolly Kyle. Dolly’s new book Hillary the Other Woman is based on her decades of  experience being Bill’s personal friend and lover. Dolly describes the Hillary as an aggressive liar, a controlling grandmother type and a crony of all the top players in Washington and the media. Dolly says a Hillary presidency would be dangerous to all Americans and people should inform themselves before voting. She also shares the numerous lawsuits and scandals which should have rocked the Clinton dynasty but instead the media chooses to remain quiet.

[1:18] Charging a Tesla electric car makes a person appreciate the invention of electricity.

[5:31] Reviewing the Here’s What Americans Fear the Most – Newser article by Michael Hawthorn.

[10:45] The discourse during this US election equates to “Two wrongs don’t make a right.”

[14:21] Dolly met Billy at a very young age. When he went off to college Billy told her she was a distraction and she should marry someone else.

[17:33] In January of 1974 Billy and Dolly reconnected to start their adult relationship.

[19:21] Bill Clinton was dating Dolly, Hillary and Marla Crider at the same time.

[21:37] Dolly and Billy still communicate when they both are in Arkansas.

[22:32] Bill Fulbright introduced Bill Clinton to the money people who would fund his congressional run.

[26:38] When Dolly met Hillary for the first time she was shocked.

[31:01] Are the stories true about Hillary vilifying Bill’s girlfriends?

[39:02] Hillary made an investment in cattle futures and benefited through cronyism.

[46:08] Dolly Kyle’s book includes 11 pages of people the Clinton’s have harmed and an entire chapter on how they manipulate the media.

[51:36] America was not meant to be a country of political dynasties.

[54:18] The story of Danny Williams should be getting more traction in the media.

Hillary the Other Woman: A Political Memoir by Dolly Kyle

“Hillary swooped in from Washington and shredded Bill’s love notes from Marla Crider. She even threatened the girl.”

“The Clinton Truth Suppression Technique hides a lie amongst complexities.”

“America was not meant to be a country of political dynasties.”