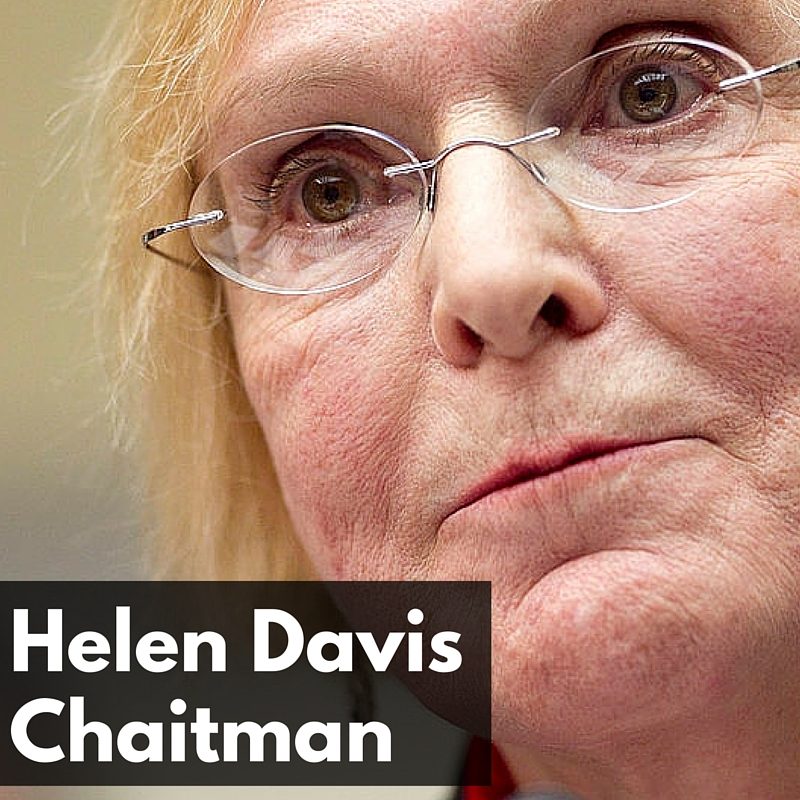 The Cha-Ching Congress has no ethical spirit for looking the other way when it comes to accepting money from corporations.

Helen Davis Chaitman is a leading attorney on mortgage lending liability and a legal representative to over 1600 investors who were impacted by Bernie Madoff and his backers, JP Morgan Chase. She is the author of JP Madoff: The Unholy Alliance Between America’s Biggest Bank and America’s Biggest Crook. She reveals the unscrupulous, ugly underbelly of a financial institution that conducts business with more than 50% of American households and offers a solution which involves elected officials.

[2:23] Hello from members of the Venture Alliance Mastermind.

[7:47] The clawback suits are cruel actions to take against innocent investors.

[10:03] Bernie Madoff would have been a small time crook had it not been for JP Morgan Chase keeping his secrets.

[17:58] Our elected officials accept money to look the other way. It’s organized crime.

[23:49] Possible solutions to clean up the corporation/government dirty money.

“Innocent investors who were duped by Madoff are still awaiting resolution from the clawback suit.”

“Bernie Madoff would have been a small time crook had it not been for JP Morgan Chase keeping his secrets.”

“JP Morgan Chase does business with 50% of US households and they are the masters of mortgage fraud.”